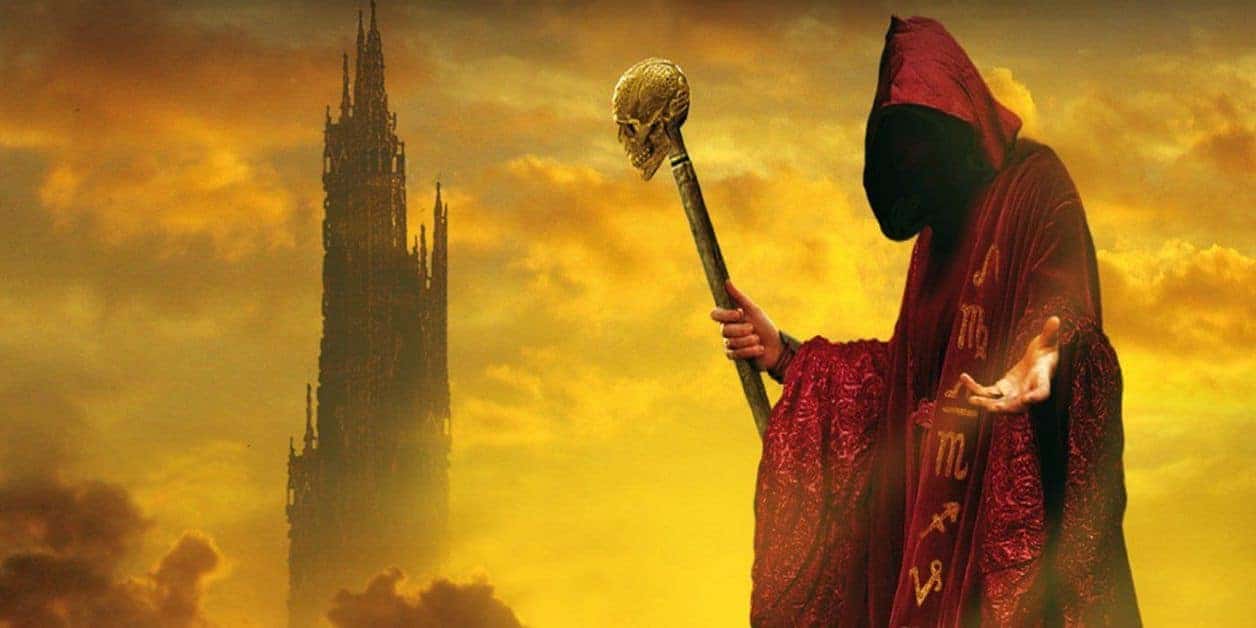 The Dark Tower TV series is still in the pipelines and could see the light of day yet, regardless of what rumors and speculations suggested otherwise last year.

According to a report from Omega Underground earlier today, filming is scheduled to begin this summer in Ireland and the United Kingdom. However, there is no confirmation on any network interested in picking up the show. It is also unknown if the Dark Tower TV series will tie in with the movie adaptation from last year or be a complete reboot.

What is confirmed is that Glen Mazzara from the Walking Dead will be helming the project. He has claimed to be a great fan of Stephen King for decades and considers it a “great honor” to adapt the epic novels for television.

The movie adaptation, starring Idris Elba as the Gunslinger and Matthew McConaughey as the man in black, received poor reviews when it opened in theaters last August. The movie earned a humble $111 million in the box office before signing out.

There is always a challenge to adapt a novel for the silver screen, particularly if the novel spans multiple volumes. Mazzara, echoing on the same fact last year, pointed out that a long-form television show is much better suited for such a project.

“The events of The Gunslinger, Wizard & Glass, The Wind Through the Keyhole, and other tales need a long format to capture the complexity of Roland’s coming of age — how he became the Gunslinger, how Walter became the Man in Black, and how their rivalry cost Roland everything and everyone he ever loved,” Mazzara explained.

There is no release date set for the Dark Tower TV series. There is also no word on the cast and if Elba–or others from the movie adaptation–will return. For the time being, fans should hope that the project goes smoothly and does not get canned, again.

Those interested could use the opportunity to familiarize themselves with the books. The Dark Tower series features eight books in total, and are considered one of the best works from Stephen King in recent times. The genre delves in dark fantasy and western.