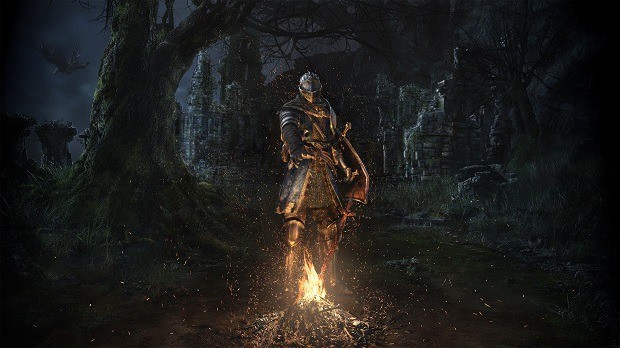 The upcoming Dark Souls Remastered will not include new assets based on Dark Souls III engine, any combat differences, and HDR lightning on the PS4 Pro version; VaatiVidya, a SoulsBorne content creator has confirmed in a recent Tweet.

An upcoming remastered version of Dark Souls was recently confirmed during Nintendo’s mini-Direct yesterday. Soon after the announcement, speculations surrounding the game began to sprout up. VaatiVidya, who is known for creating SoulsBorne lore videos, took it to Twitter and claimed that the remastered version would use Dark Souls III engine assets, HDR lightning, and a few other enhancements for PS4 Pro version.

As it turns out, a few links that VaatiVidya scoured had bad information and the upcoming remaster will not use any new assets and HDR lightning on PS4 Pro (also confirmed by Playstation US Blog). From what I gather, fans should expect Dark Souls Remastered to be more similar to original Dark Souls instead of Dark Souls III. Enhancements such as 4K resolution (on PS4 Pro and PC) and 60 FPS, on the other hand, are confirmed.

So to correct a few things that I posted about yesterday – "Dark Souls Remastered will not include new assets based on the Dark Souls 3 engine or any combat differences.
There is no HDR lighting for the PS4 Pro version"

🙁 a few links I was sourcing had bad info

The original Dark Souls, for some fans, remains arguably the best entry in SoulsBorne series. The game’s ‘Prepare to Die’ edition already runs on 60 FPS and high-resolution textures, thanks to DSFix and a handful of other available mods. According to a recent report, Bandai Namco has plans to bring both Dark Souls II and Dark Souls III to Nintendo Switch. To find out more, you can head over to the post!

Looking forward to Dark Souls Remastered or are you in ‘Remaster Demon’s Souls First’ camp? Let us know in the comments section below!