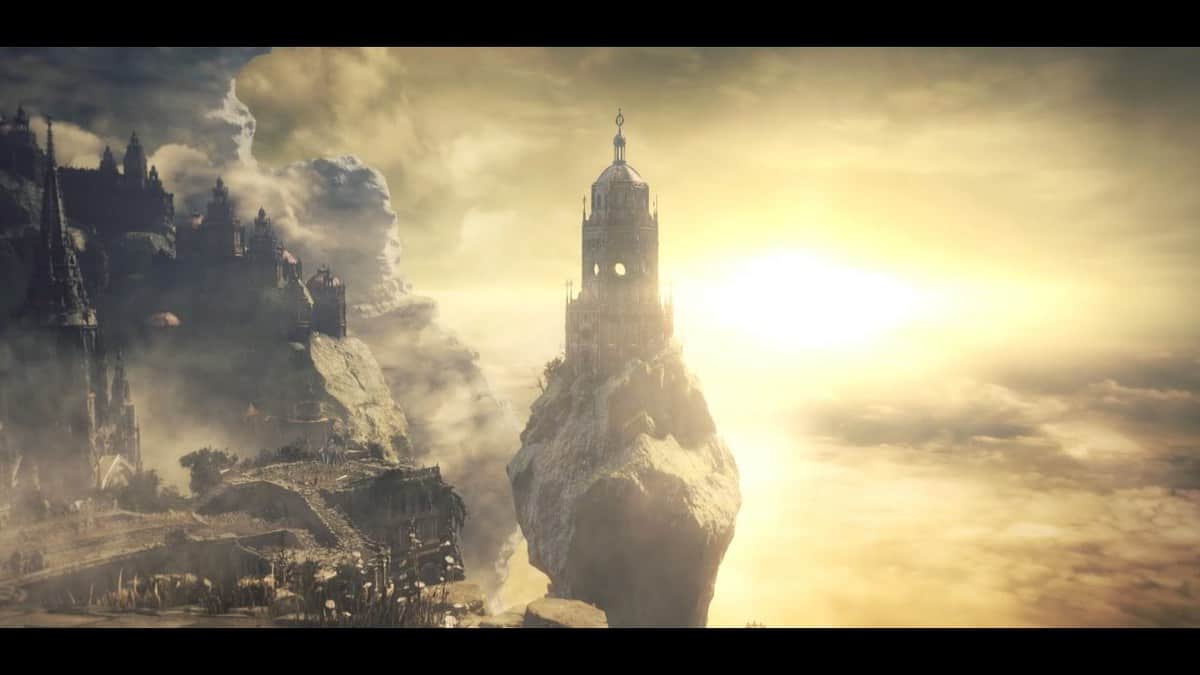 Dark Souls 3: The Ringed City DLC is out now on PlayStation 4, Xbox One, and PC. The game brings us an all new area to explore, new bosses to fight, and puzzles to solves.

The following Dark Souls 3 The Ringed DLC guide will discuss the solutions various sections of the game such joining the Spears of the Church, Lapp’s armor and more.

The Identity of Lapp
Once you have the location of the Purging Monument, which you may remember from early on in the DLC when you see Lapp looking for it. You need to go back to him and tell him the location of the monument. Once he has the location, he will take off in search of his identity.

You can then find Lapp at ruined staircase Shared Grave bonfire. He will tell you that there is a treasure below before kicking you down. He now remember that he is patches and before leaving he will leave his armor in place. Head back to the location where you got kicked to get his armor.

The Purging Monument
When you reach the Purging Monument, you will have a hard time figuring out what to do with it. Remember Velka’s statue? Purging Monument behaves in a similar manner and is able to absolve your sins. It has another very useful feature which is allowing the players to spend souls to reset the second boss fight.

This will allow Titanite Slabs and Filianore’s Ornaments farming. You can level up Spear of the Church Covenant.

Spears of the Church
Joining the Spears of the Church is tied to the optional boss, Darkeater Midir, in The Ringed City DLC. Go to the Inner Ring Wall bonfire and use the platform to go up. Half way through, take a left to a dead end where you can find an ember as well a few knight statues. The one holding a sword can be destryed to reveal a wall. Follow the path to reach the Midir arena.

Defeat the boss and you will have an option to find as the Spear of the Church.

After completing this mission you’ll receive Filianore’s Spear Ornament. This Ornament is used for ranking up the covenant by changing into Altar. You’ll find the Altar just outside the church, next to the Ringed Knight with the dual greatswords.

As far as the rank requirements are concerned, you’ll have to reach 30 to acquire all covenant rewards such as Young Grass Dew and Divine Spear Fragment.

Why acquire covenant? Because during the boss fight, any player wearing the covenant will be summoned as Halflight, Spear of the Church. Simply equip the covenant item and win it.

An increased defense proportional will be rewarded to those players who are summoned to defend Halflight, Spear of the Church, to a total Phantoms summoned by the Host of Embers.

Using these Fragments doesn’t lower your FP as they’re limitless with a short cooldown.