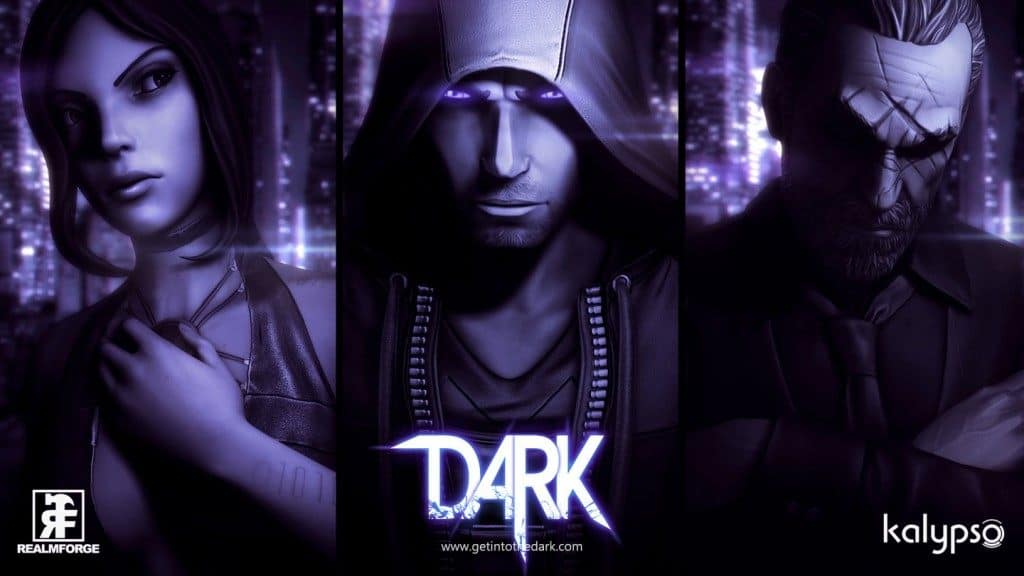 Realmforge Studios did a good job with the stealth-action game, DARK. If you are tired of action and destruction based games, DARK may well be the right choice for you. The name explains the core concept of the game – you are a creature of dark and stealth is your ultimate weapon.

The game just got released on PC and the fans of the game around the globe aren’t wasting any time to get their hands on it. But since it’s a PC game, you can encounter minor issues not allowing you to play or enjoy the game properly.

In that case, you have landed on the right page as the following troubleshooting guide is about the problems associated with DARK.

#1 Dark – Display Issues
First things first, you should make sure that your native resolution is one of the following resolutions:

Also if you have multiple monitors, try using the same resolution on both or it will be better if you run the game using only one monitor. If you are using a laptop with dual cards, make sure that you are running the game using dedicated memory.

SLI/Crossfire users should try to run the game with a single GPU.

#2 DARK PC Error – “Failed to initialize the engine”
Well, if you are encountering this error, you can read the fix suggested by the developers here.

#3 DARK – The Game Keeps Freezing
If you are experiencing regular freezes and your card is getting overheated, try turning on Vsync from the settings which give you a smoother experience.

#4 DARK – Can’t Run the Game on Windows 8
If you are using Windows 8 and haven’t been able to launch the game on it, try running the game in Windows 7 compatibility mode.

#5 DARK – Controls Issues/Random Crashes
If you can’t get your keys work properly, you should try to disconnect all the extra controllers/wheels attached to your system. This will also prevent the random crashes you may experience.

#6 DARK – Stuttering Issue
Make sure that your using the latest version of drivers for you GPU. If the stuttering continues, try running the game in windowed mode. The developers are hard at work to fix different problems so if a patch is rolled out, make sure that you update your game as soon as possible.