Cyberpunk 2077 World Is Based On Four Visual Styles, Which Define Eras 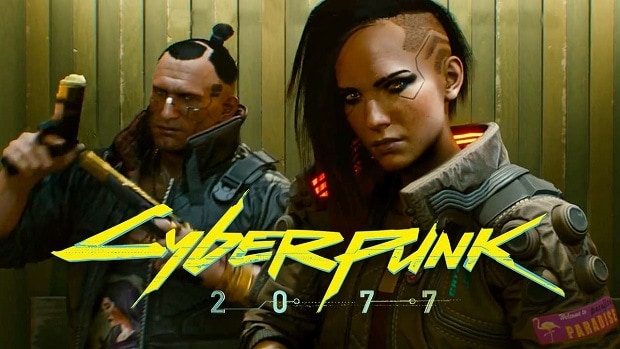 In an interview with Metro, Cyberpunk 2077 Senior Concept artist Marthe Jonkers revealed that there are four visual styles that the Cyberpunk 2077 world is based on.

According to Jonkers, the Cyberpunk aesthetic is very important. However, they wanted it to be so that it is instantly recognizable as Cyberpunk 2077’s style:

There are actually many that have some elements… cyberpunk is about technology and humanity and corporations and there are a lot of stories around that. So we’ve seen lots and we know what’s out there but it was our role to create something unique, because we want you to look at a screenshot and instantly say, ‘Oh, that’s Cyberpunk 2077!’ If you say, ‘Is that Blade Runner?’ then we didn’t do our job. Because we wanted to create something new.

So what we did, is we actually took the timeline between 2020 and 2077 and we really defined what happens in-between and that actually inspired the visual styles of a lot of areas in Night City, in Cyberpunk.

She explained two of the four visual styles. She also talked about how each of these visual styles represented a specific time in the Night City’s history:

And I don’t know if you’ve seen the posters that hang outside? They actually represent the four visual styles that we have in the game. And they are connected to the timeline. And I’ll give you an example. The first style, we call entropism. This style is the oldest style, it originated in a time when people were really poor and things weren’t going really well.

So the design aesthetic from that period is very practical. So the things are very cheaply made. They’re practical, not much decoration and colouring is very subdued. And it really defines that period. After that things happened and people got more happy.

You get the kitsch style and it’s much more colourful and you have rounded corners everywhere. And we use these styles connected to the period they are, and then the events of Cyberpunk that they’re connected to, to build up the city.

And for us it’s really important that Night City and the world of Cyberpunk feels like a very realistic place and cities are layered, you know? There’s not just one style.

So we really try to make this history of the visual style, not just for the story, not just for the lore, but also for the architecture and the vehicle design. So when you walk around Night City and you see a car driving around and it’s made of really cheap materials you know it’s a really old car.

It’s probably from people who are poor. It’s from that era of time. But if you see a building that’s really pink with rounded corners you know that’s kitsch, so that was built at that period of time.

It really looks like the people at CD Projekt Red are putting in heart and soul for this game. Cyberpunk 2077 will be released on PlayStation 4, Xbox One, Google Stadia and PC on the 16th of April 2020.