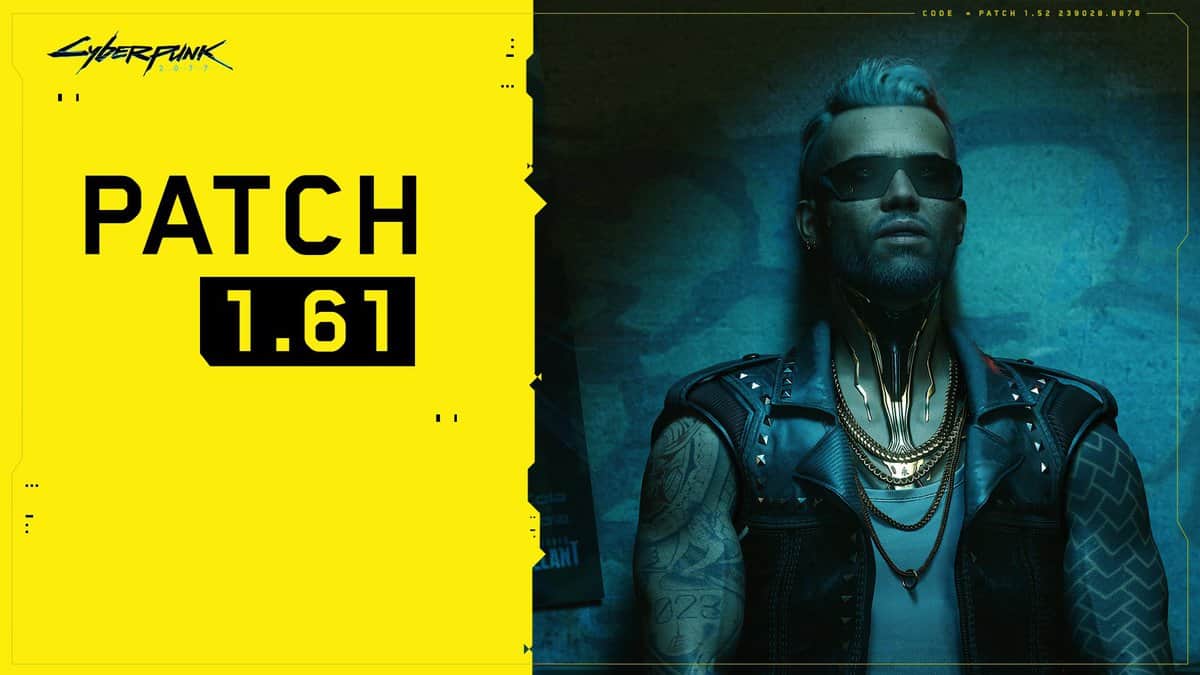 CD Projekt Red has released another update for Cyberpunk 2077 today for both consoles and PC. The patch 1.61 brings fixes and changes in quests, gameplay, graphics, UI and some platform specific features.

While it’s not a big update, it definitely improves the overall experience of Cyberpunk 2077. And if you are looking for full patch notes, they are as following:

Support for AMD FidelityFX Super Resolution 2.1 is probably the major highlight of this patch and it would be interesting to see how this affects the overall performance on PC and next-gen consoles.