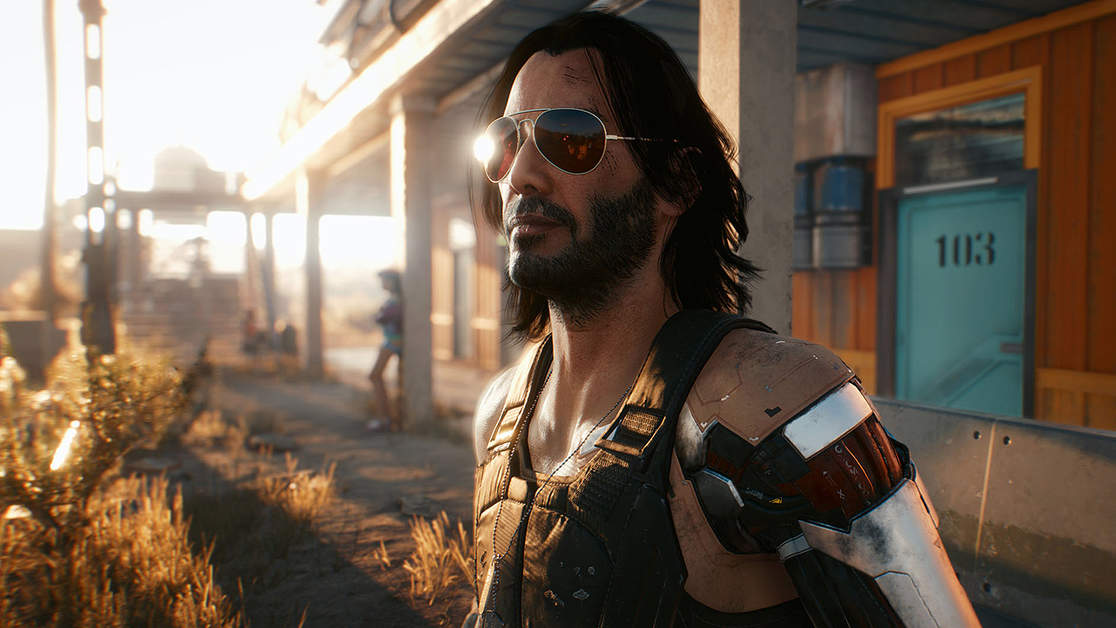 The word on the street is that Cyberpunk 2077 will be making a grand return in the coming months akin to how No Man’s Sky did in redemption.

According to a recent lengthy thread (via Reddit) by an alleged CD Projekt Red developer, the first two major patches will be releasing in mid-March instead of the previously announced January and February windows.

CD Projekt Red is also rewriting much of the game code from scratch in addition to bringing “a whole lot of cut content” back. The “intended” Cyberpunk 2077 game is expected to be ready by June 2021. This patched build will address the cut content, feature several cosmetic overhauls, improve performance, and get rid of most of the existing bugs and glitches.

There is obviously no way to confirm the aforementioned claims but the amount of details make for an interesting take to start the year off. For example, most of the apartments in the game with “closed indications” were originally lootable. More than 50,000 lines of dialogue were scrapped. Cyberpunk 2077 had a massive underground city that was removed because it “looked ugly” to the big wigs. There was also more content that was cut out due to censorship policies. These had entire story arcs and sidequests on drugs, gang violence, and such.

Cyberpunk 2077 has been riding a rough wave since release last month. The game runs terrible on last-generation consoles, which eventually forced players to line up in hordes for refunds. While CD Projekt Red initially announced to be honoring refunds, Sony Interactive Entertainment and major retailers like GameStop refused to abide due to their own policies. The refund fiasco closed out 2020 on a pretty bleak note for the Polish studio which will now start 2021 to redeem itself and its game.

Cyberpunk 2077 is now available on all major platforms.