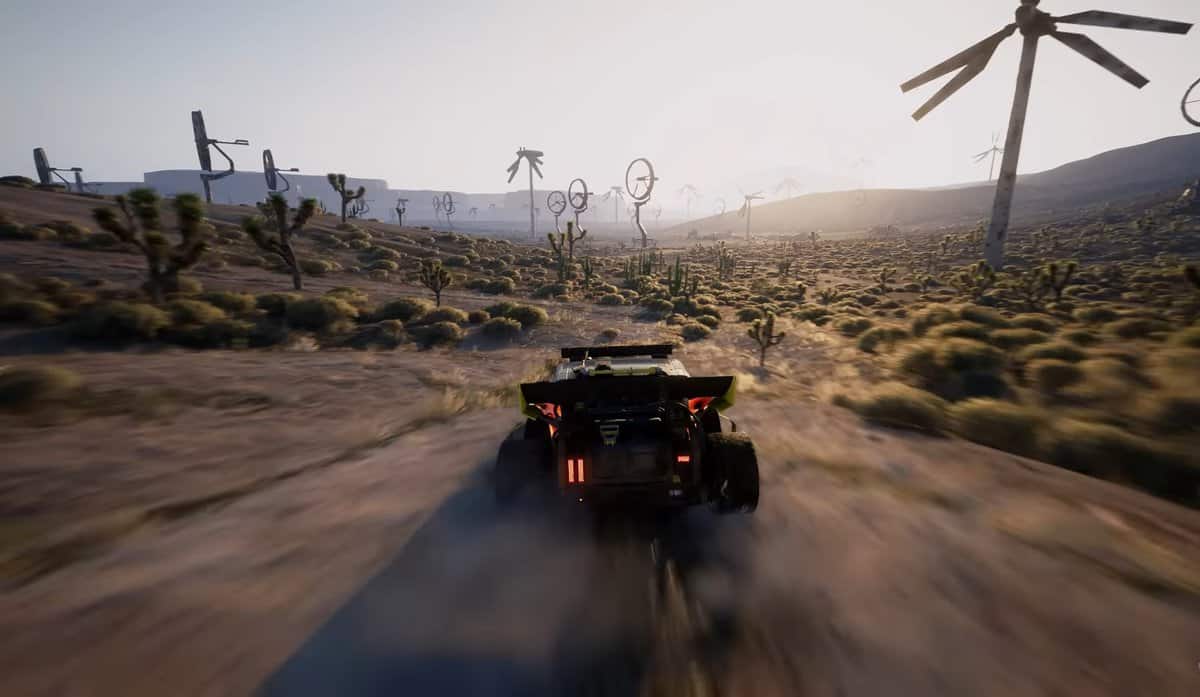 The most recent Cyberpunk 2077 patch came with the Edgerunners update and has fixed a lot of the issues with the game. Yes! most of them, but there will always be room for more improvements in the near future. Follow this guide to know about the fixes in the recent Patch 1.6 of Cyberpunk 2077 & figure out whether the game is fixed now or not.

The Edgerunners Update also known as Patch 1.6 is now available for Cyberpunk 2077 players and it has fixed a lot of issues that the previous patch failed to fix.  It has brought many fixes/improvements. The patch got its name from the Netflix anime show “Cyberpunk 2077: Edgerunners”. Below we have provided you with the list of major changes made by Patch 1.6.

An official modding tool called REDmod is added to Cyberpunk 2077. It is a free DLC that adds integrated support for installing and loading modifications. This tool allows the players to utilize, alter, and build their own experiences in the Cyberpunk 2077 universe. The recent patch 1.6 has enhanced the working of REDmod and many changes can take effect now once it is installed on PCs.

Ultimately, you could easily say YES! Cyberpunk 2077 has been fixed and is currently in a state where everyone can play and appreciate the dense and crazy Night City in all its glory.