You Can Play Cyberpunk 2077 With DualSense On Steam 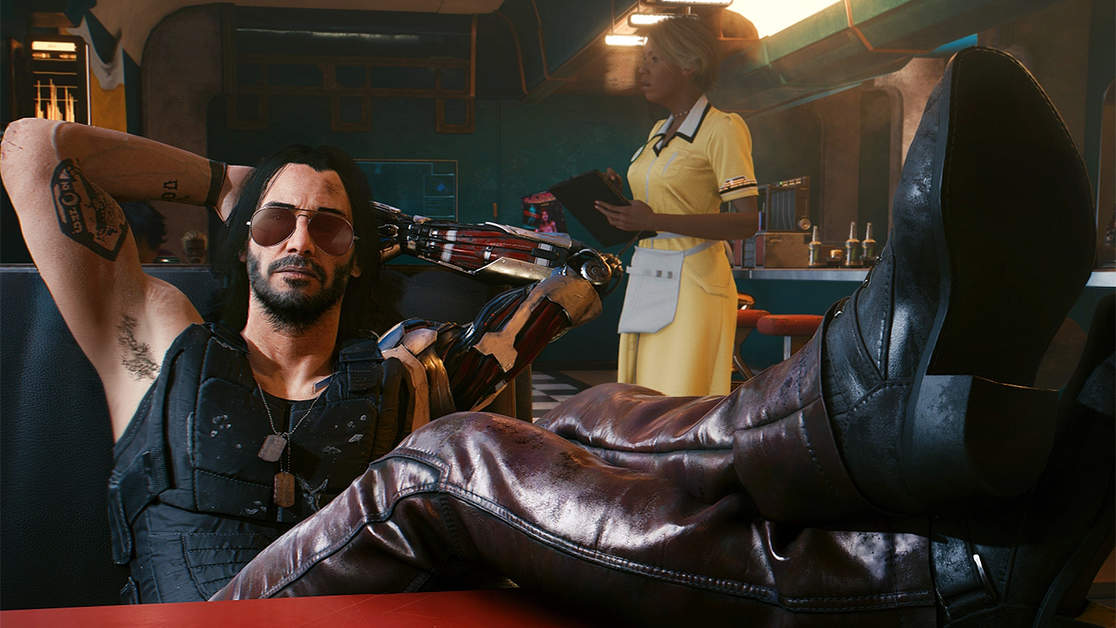 Steam now officially supports the new DualSense controller as well as most of its new features. Those who own the new PlayStation 5 controller will hence be able to enjoy Cyberpunk 2077 from the comfort of their couch.

Steam was already supporting DualSense straight out of the box when the controller hit retail last month. Following an update earlier today, Steam now also supports its controller-specific features such as rumble, gyro, trackpad, and lightbar functions. The same update further added support for a directional swipe mode for players to use with trackpads and the gyro.

It is worth nothing how quick Valve has been in supporting the new PS5 controller on Steam. Initial support was added a month back but only on the Steam beta client. It could either be a coincidence that the live client was updated just two days before release or on purpose for players to be able to use their new DualSense controller to play Cyberpunk 2077 on PC.

Cyberpunk 2077 officially releases on December 10, 2020. Reviews are already out and confirm that while the game fulfills its promise of a dystopian future, it is also marred by bugs and performance issues.