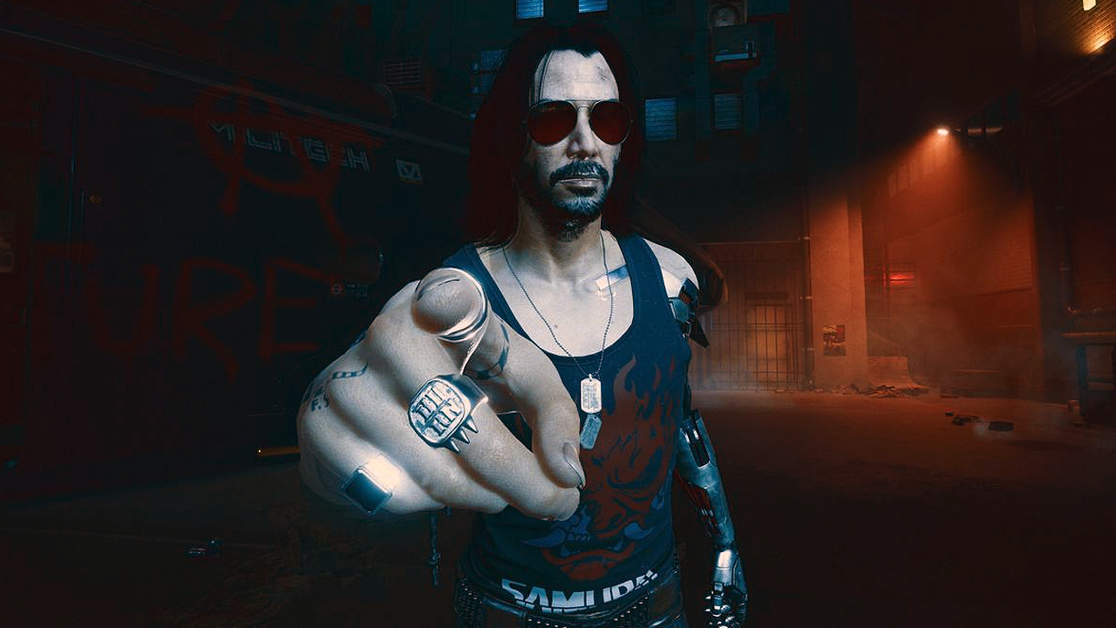 Cyberpunk 2077 did release with a series of accessibility features which can be further adjusted through the main settings. The game however still needs more accessibility support for disabled players out there.

Taking to Reddit earlier today, user “HeadlessGamer79” stated that Cyberpunk 2077 blocks accessibility software like AutoHotkey, Xpadder, Joy2Key, and such. The game for whatever reason automatically ignores input from any kind of emulation software which disabled players rely on to comfortably play games.

While players are doing their part by submitting tickets on Steam, CD Projekt Red should take quick notice of the matter and hot-fix the game to allow disabled players to remap the controls of Cyberpunk 2077 according to their needs.

The accessibility features currently in Cyberpunk 2077 were posted online by the developer a day before release. They include a colorblind mode, motion adjustments, subtitle customization, and more. They also interestingly cover controller options and key bindings where “the UI adapts automatically to whichever controller is being used” and “remapping of controls for keyboard and mouse is almost fully allowed with the exception of menu shortcuts.”

Beyond being able to remap controls, Cyberpunk 2077 ended up causing seizures on the day of release. The game features several sequences where rapidly flashing lights can and did trigger a seizure in at least one player who suffers from epilepsy. CD Projekt Red should be addressing that issue as well.

Cyberpunk 2077 is now available worldwide on all supported platforms. The game earned back all of its expenses incurred through digital pre-orders alone which were more than 8 million pre-orders across the board. That covers development expenses as well as marketing and promotional expenses to date and planned until the end of 2020. Night City hence is already a stellar success.