Cyberpunk 2077 Best Skills You Need to Invest In 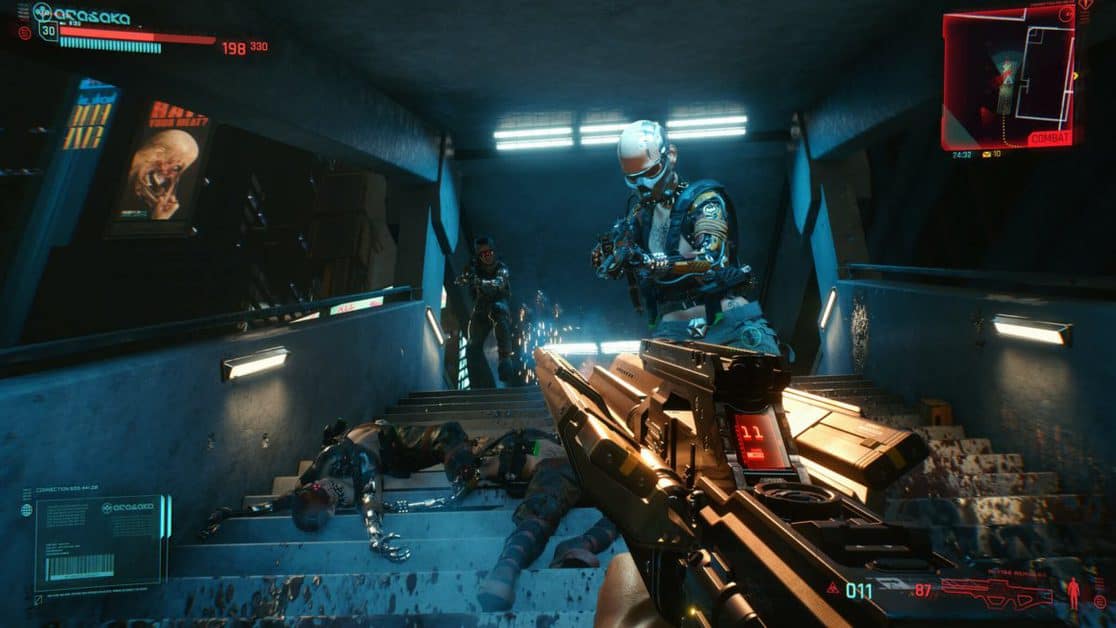 This Cyberpunk 2077 Best Skills Guide covers the details of all the skills of Cyberpunk including Body, Reflexes, Technical Ability, Cool, and Intelligence Skills.

Skills are different from Perks and Attributes in a way that you don’t spend skill points to improve them. Instead, each skill needs to be leveled up in different ways which we will explain in the guide below.

You need to play the game in specific ways or specialized playstyle to increase the related skills.

For example, when you kill many enemies using a machine gun, it increases the Annihilation skills. The more you kill this way, the more XP will be granted which is directly added to the specific skill that was related to the play style.

Best skills to unlock in Cyberpunk 2077

After the release of patch 1.5 on February 15th, 2022, the update contained a huge variety of changes including skills and attributes reworks.

Let’s take a look at more detailed information on each skill below.

Wild West (Reflexes, Handgun) – When shooting from a distance, it removes the damage falloff from pistols and revolvers.

Judge, Jury, and Executioner (Reflexes, Blades) – When at max health against enemies, it increases damage with blades by 50%.

Looking Sharp (Cool, Ninjutsu) – Whenever you headshot an enemy with a throwing knife, blind also apply to them.

Cold Blood (Cool, Cold Blood) – Your movement speed is increased by 2% after you kill an enemy and gain Cold Blood for 7 seconds. It stacks up to 1 time(s).

Best skills to get first in Cyberpunk 2077

These are the best skills to get first in Cyberpunk 2077.

Mechanic (Crafting, Engineering) – it allows getting more components when disassembling armor and weapons for free.

Grenadier (Engineering) – this skill shows you the radius of the explosion.

Blast Shielding (Engineering) – damage from grenades and rockets is reduced by 10%.

Crouching Tiger (Stealth) – While sneaking, this skill allows you to move 20% faster.

Cold Blood (Cold Blood) – This perk allows you to level up the skill tree of Cold Blood.

Advanced Datamine (Breach Protocol) – This skill increases your eddies gained whenever you are successful at hacking.

Invincible (Athletics) – It increases your maximum health by 10%.

True Grit (Athletics) – It increases your stamina by 10%.

Slow and Steady (Blades) – It increases your armor by 15%.

Can you unlock all skills in Cyberpunk 2077

Apart from that, you can only gain only 50 stat points and 100 perk points, which can only level up limited amounts of attributes. However, you can respec and invest your points into some other build you are looking for.

How to Respec in Cyberpunk 2077

To Respec in Cyberpunk 2077, you will need a lot of eddies. It will cost you almost 100,000 eddies to do a simple respec. You can buy a Progression Shard from any one of the ripperdoc available in Night City also known as the Tabula E-Rasa.

You will only be able to reallocate your perks, not the skill points.