Crysis Set To Launch On PS3 and Xbox 360 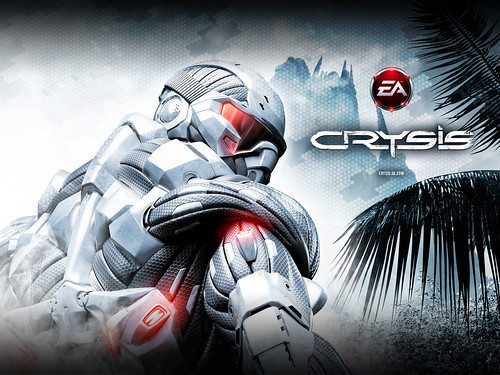 One title that almost every PlayStation 3 and Xbox 360 owner has dreaded to miss out on, is Crysis. The game that took everyone’s PC’s to the max, left the console owners in awe, as all they could do was watch their friends play the beautiful game. However, it seems like all of that is set to change in the near future.

ESRB has accidentally gone on to leak a list of ratings, which believe it or not has a mention of the PS3 and Xbox 360 versions of the original Crysis.

The Crysis community, more commonly known as MyCrysis came across the listings on the Korean GRB (Game Rating Board) and have since made their findings public. The game is currently being listed as M for Mature, but, is yet to be officially announced to the public.

However, what can be said assuredly is that with the ESRB rating now made official, the game is making its way to the consoles in the near future.

Despite Crysis 2 being a far more rounded game than the original, there is just a standalone charm about the first installment of the series, which console owners would want to experience for themselves.

Nonetheless, as it stands, they won’t have to wait around for that dream to become a reality. The official release date for the game is set to be announced in the near future. We will update you on this story when we have more, stay tuned.