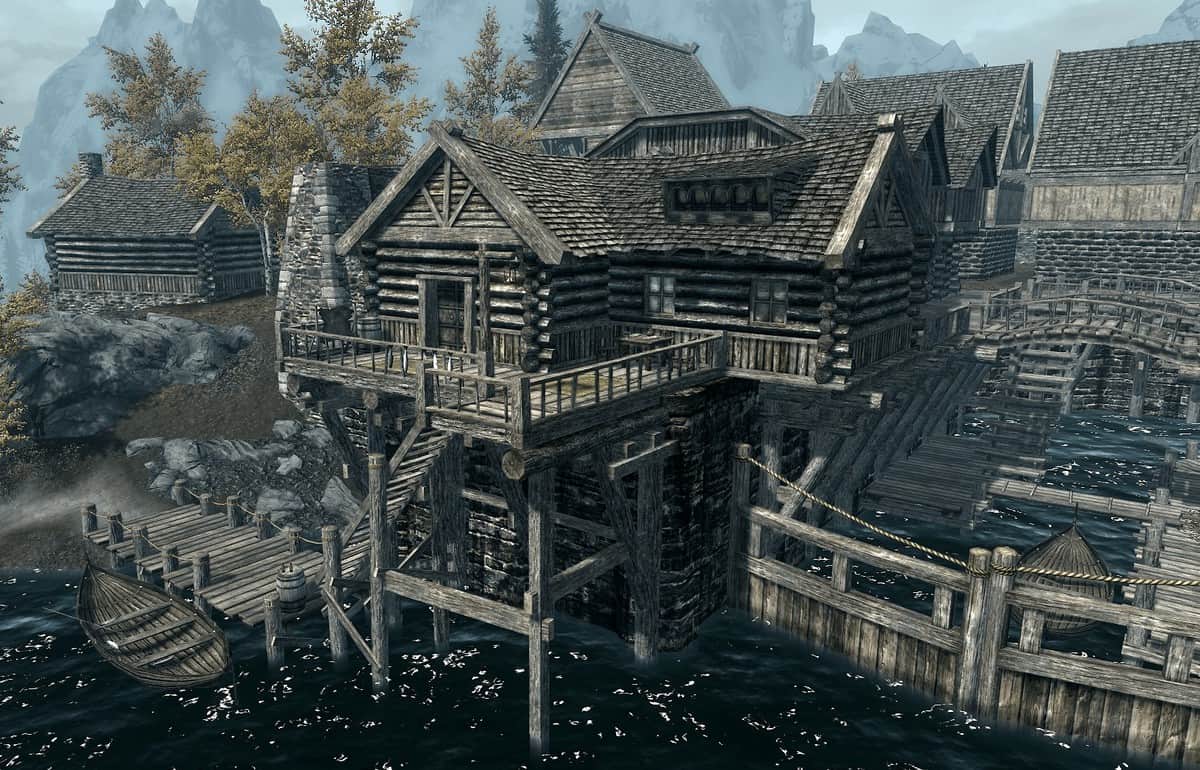 Skyrim Together is a work in progress that aims to bring a multiplayer experience to the esteemed Elder Scrolls title. Over apparent community backlash and toxicity, however, the mod may never release as the developers of Skyrim Together lashed out at toxic fans earlier.

Maxgriot, one of the team members working on the mod, had this to say:

First of all, we don’t owe the community anything, we give updates if we feel like spending time doing it, right now it’s the same as before we are still fixing bugs.

Secondly we are NOT making this for the community, if anything the community has been so toxic we even considered saying “fuck it” and give up or continue but never release anything to the public, we are making this for ourselves because we think it’s a very fun project to work on and we learn a ton doing this. People leaving is the least of our concern as they will come back when it’s released, we aren’t trying to build a community.

Normally there wouldn’t be a debate here and people would accept that the mod is something they’re doing out of their own choice. They really don’t owe anybody for doing what they want.

However, that’s not entirely the case here. A major reason this statement received very heavy backlash on Reddit was the fact that this mod has actually made $18,000 in donations. After taking that much money from your community, saying you don’t owe them anything can be considered fraud.

The money came through Patreon donations which categorizes the mod funding under charity. While that slightly lessens how much they owe the community, it still counts as fraud if they decide not to do the mod.