How to Level Up Fast in CoD Vanguard Multiplayer 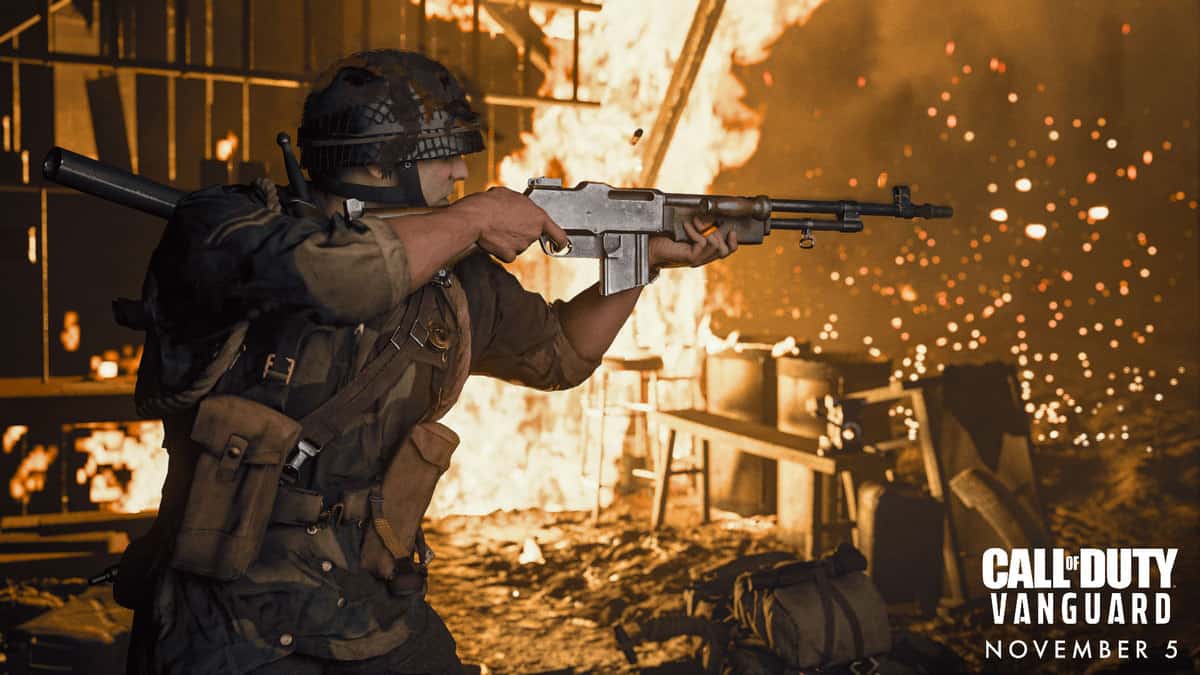 Leveling up can be quite tedious in Call of Duty Vanguard if you are not doing it right. In this guide, we will teach you how to Level Up Faster in CoD Vanguard Multiplayer so you can unlock those sweet rewards and skins as quickly as possible.

How to Level Up Fast in CoD Vanguard Multiplayer

There are a lot of things players overlook and end up significantly reducing the XP they gain at the end of every match in Vanguard.

You should be playing objective-based games modes rather than TDM if you want to maximize your XP gain in Vanguard.

In modes like Domination, Hardpoint, and Control you can gain tons of XP if you start playing the objective rather than going for kills.

Similarly, if you are using the wrong type of weapon for the map you are on, chances are that you will get bested by the enemy and not get as many kills as you could have.

For instance, if you are playing on a rather small map and decide to use sniper rifles, then someone coming at you with an SMG will kill you more frequently.

Similar to weapons and game modes, using the right killstreaks and surplus kits according to the map and game mode you are playing can help turn the tide of a losing match and net you a good chunk of XP.

Using UAVs to locate enemies on denser maps can help you get the drop on them and then you can utilize your Surplus Kit, which is a new addition to Call of Duty Vanguard to mow down enemies.

These are a few ways to improve your XP gain per match and Level Up quick in Call of Duty Vanguard.