Cities Skylines Is Being Released on Xbox One and Windows 10 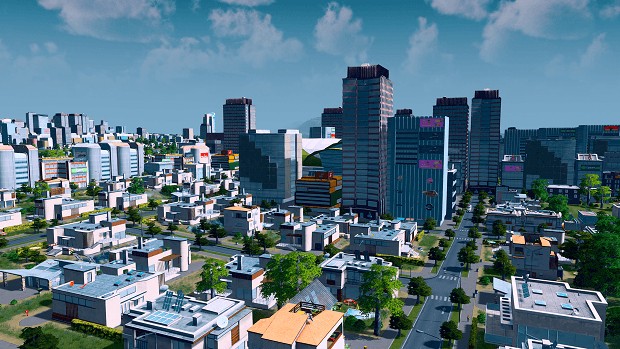 Paradox Interactive has announced that Cities Skylines will release worldwide on Xbox One and Windows 10 on April 21, 2017. Cities Skylines has been modified specifically for controller play with the help of Tantalus Media, an Australian studio.

The release date includes the base game and its expansion “After Dark,” that is focused on nightlife. However, Snowfall and Natural Disasters addons are not included in the Xbox One version.

Since its release two years ago, the game has been a huge success with 3.5 million copies being sold worldwide. If the modified controls make the gameplay just as smooth, as it was on PC then this number is expected to grow with Xbox audience adding to it.

Along with Xbox One, the game will also be released for Windows 10, This game offers players with many features like,

Players have enjoyed this city building simulation, taking on the role of the mayor of the city. Players plan and balance the well-being of the city and its citizens, controlling everything like education, healthcare, tourism, and public safety.