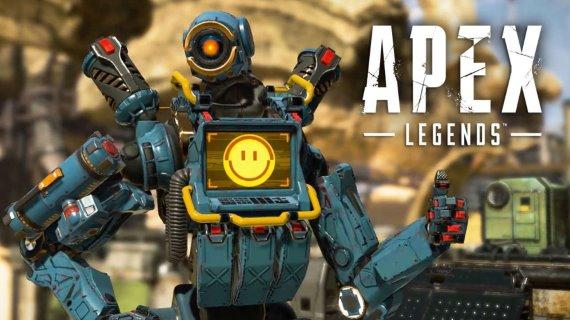 The extremely popular Apex Legends has already shot past 50 million players. While the game is gaining popularity, so are illegal hacks and aimbots. Respawn recently revealed that over 350,000 players have been banned for cheating since the game’s release in February.

Apex fans are becoming tired of it and are calling Respawn to take precisive measures against illegal hackers and aimbot users.

Reddit user FreshmeatOW and Apex Legends gamer is urging Respawn to crackdown on hackers by region locking China. He warns Respawn in a Reddit Post “Do not make the same Mistake PUBG/Bluehole made,”. He urges Respawn to “Do it AS SOON AS POSSIBLE.”

Chinese hackers have been relentless towards PlayerUnknown’s Battlegrounds. A lot of people argue that hackers are a big reason behind the game’s downfall.

PUBG recently admitted that a staggering 99% of all banned accounts are from China. They have banned almost 13 million accounts since June of 2017. That still hasn’t stopped Chinese players from hacking the game.

China does not allow to create and distribute cheat software. This includes hacks, mods, cheat engines, aimbots and more. Within the last two years, there have been more than a hundred arrests attributing to PUBG hackers alone. The same problem is now on the rise with Apex Legends and something needs to be done!

Apex Legends is a battle royale game by Respawn Entertainment out now for PC, PlayStation 4, and Xbox One.