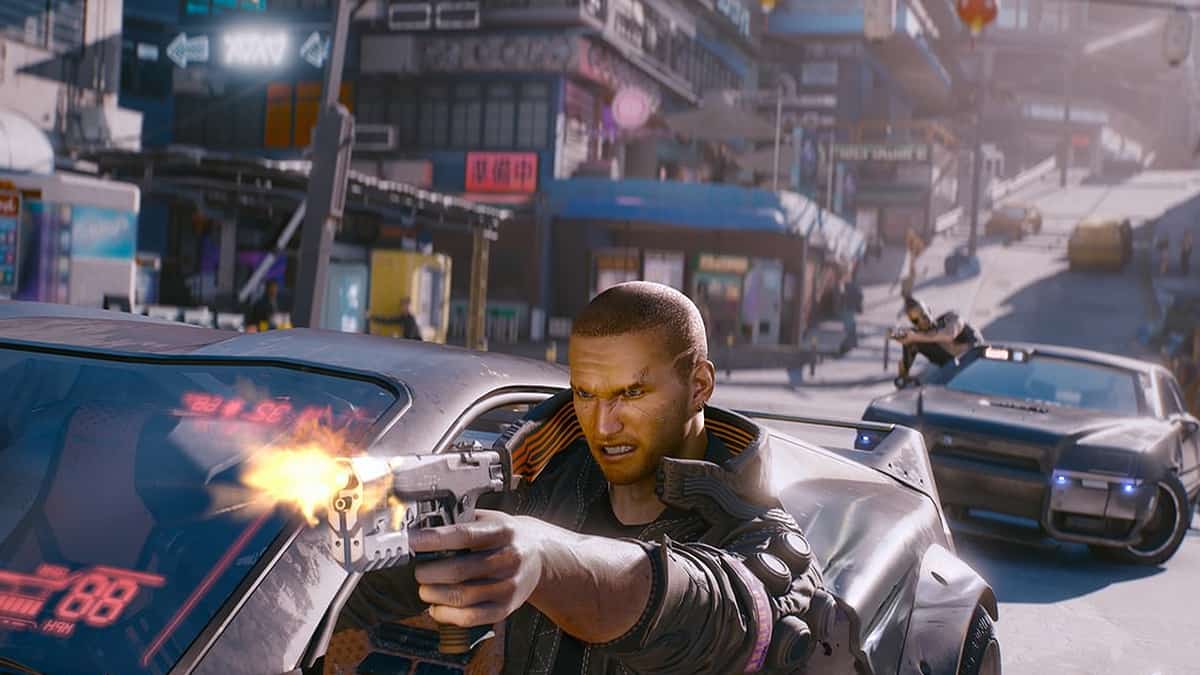 There is a significant reason why CD Projekt Red has been making sure that Cyberpunk 2077 releases in the best form possible.

Speaking with Edge for the latest edition, level designer Max Pears stated that there are two cornerstones beneath the foundation of Cyberpunk 2077. The first is the original tabletop game from creator Mike Pondsmith and which has served as a core reference point. The second is CD Projekt Red itself and where the developer prides on an amount of freedom to design Cyberpunk 2077 as how the future has changed or will if mankind continues down the same path.

Pears noted that the aforementioned freedom offered by CD Projekt Red is important to understand because the Polish studio wants to “leave [their] mark on the cyberpunk genre” with Cyberpunk 2077.

There are so many amazing pieces of work that have been part of the genre, but we want to make sure that this is our stamp on how we envision—along with Mike Pondsmith, obviously—cyberpunk.

Pears also pointed out that the degree of competition for Cyberpunk 2077 is more within CD Projekt Red than against other studios (or games) out there. The Witcher 3: Wild Hunt was a massive success and which naturally set a high bar in terms of both expectations from players and delivery from CD Projekt Red. Cyberpunk 2077 hence needs to meet that high benchmark and the reason why the developer has been going all out to ensure that Night City gets received as one of the best (and functioning) in-game worlds ever created.

We’ve set the benchmark already in one previous game, and we’re trying to always do the same. So it’s about always going through and trying to make things better, but it’s also understanding that there’s a difference and asking how we push those differences to being a benefit. But yeah, we’re always trying to make genre-defining and groundbreaking games.

Elsewhere, on the subject of Night City, Pears has confirmed that Cyberpunk 2077 will indeed feature a “Grand Theft Auto mode” where players can stir up chaos. However, he believes that the temptation of wreaking havoc on the streets will only last for a bit because players will eventually move on to something even better: the missions themselves.