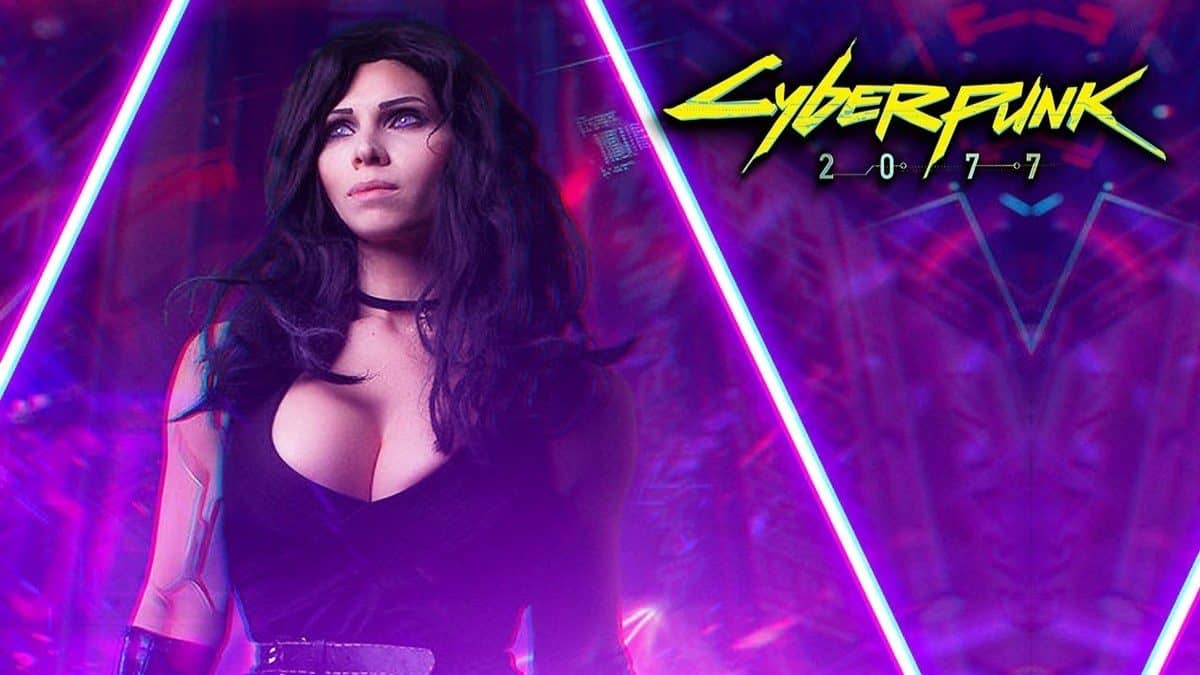 A new job listing posted by CD Projekt Red suggests that they are going unveil Cyberpunk 2077’s long-awaited release date soon. The Polish developer has been teasing for some time that it could possibly reveal the game’s launch date this year.

CD Projekt Red, well known for Witcher 3, is now looking for a release manager which will support them on their current and future projects. The newly hired release manager will take part in the “coordination of all global product releases.”

As release manager you will cooperate and communicate with all stakeholders from the CD Projekt involved in the release and take active part in organizing whole process. It includes submissions to first party console manufacturers, oversee compliance certification process and working with partners on publishing process on multiple platforms.

It seems like the Polish developer is getting ready to release the game sometime soon. If the rumors are true, the game could eventually come out this year. We should be prepared to hear the announcement anytime soon. E3 2019 seems like the most suitable event for Cyberpunk 2077’s release date reveal.

As for when is Cyberpunk 2077 coming out? it’s going to be sometime in 2019 according to the game’s logo creator “Territory Studio”. The studio recently released a statement stating that the game is releasing in 2019. It sparked a lot of speculation since it was removed shortly.

A 2019 release date is possible since the developer has made it clear that Cyberpunk 2077 will release whenever it’s ready. It’s been in development for years and we think that it’s time to deliver. However, it’s not likely to happen since the game’s development is “far from over” as told by the team in a recent behind the scenes video.

In related news, Cyberpunk 2077’s marketing campaign has continued in 2019. PlayStation’s Youtube channel has posted a series of videos titled as “Creating Cyberpunk 2077”. Mostly, it happens when the game is getting closer to its release date so this might be just another hint.

Electronic Entertainment Expo 2019 seems to be our only hope for now. The game has been confirmed to make an appearance at the festival, where we are likely to hear more about the title along with a trailer or release date reveal. E3 2019 is going to be the most important show in the developer’s history.
For what’s confirmed, Cyberpunk 2077 will be released on Sony’s PlayStation 4, Microsoft’s Xbox One and PC.