Call of Duty WW2 Player-Count Surpasses 12 Million on PS4, Just Under 8 Million on Xbox One 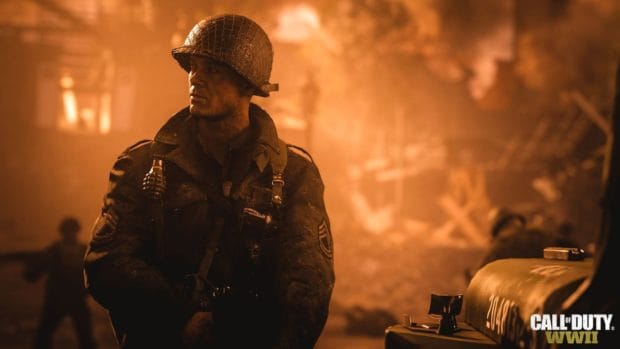 Call of Duty WW2 has managed to generate an impressive player-count worldwide within a short span of time, an aspect that possibly reflects the positivity in the franchise finally returning to its historic roots.

Posting on the ResetEra forums this week, user “v_iHuGi” shared a screengrab to reveal that the new installment has more than 12 million players on PlayStation 4. Another member contributed by claiming that Xbox One has around 7.8 million players and at the time of writing, SteamSpy suggests that there are more than 830,000 players on PC. It brings the total player-count across all platforms to more than 20 million globally.

Take note that the figures are for the total number of players and not concurrent players. Without any further breakdown, it is difficult to verify the amount of active players on a daily or monthly basis. Regardless, the player-count is certainly impressive for a game that has only been out for just two months.

Call of Duty WW2 was the top grossing console game in North America for 2017. It surpassed $1 billion in global sales across all major platforms by the end of the year. In addition, it helped the franchise to increase its streak by nine straight years in which it has dominated the regional charts. Call of Duty WW2 now holds a new record for the biggest console digital launch in the history of Activision.

The new installment from Sledgehammer Games is expected to recieve its first expansion pack, The Resistance, on PlayStation 4 at the end of the month. The post-release content will become available for Xbox One and PC after a month in light of an exclusivity partnership between Sony and Activision.