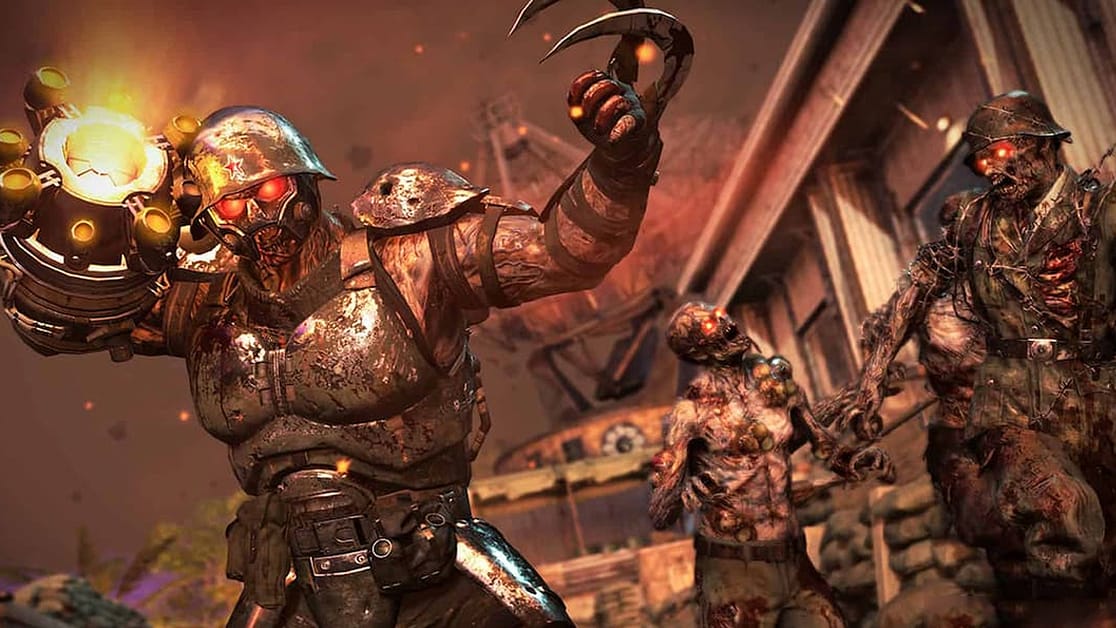 The undead is finally making its way into Call of Duty: Warzone after breaking containment on the shorelines of Verdansk.

Earlier today, an emergency broadcast was sent out to all players to warn them about zombies breaking their way into the Zordaya Prison Complex and surrounding areas. The broadcast noted that the threat appears to be mainly contained to the southern zone of Verdansk, meaning that the cadaverous horde will most likely make way into other zones as well with future updates.

Call of Duty: Warzone now has a little in-game event of sorts for players looking to obtain extra loot. By venturing into the designated areas, a new zombie terminal can be used to trigger a zombie-killing event during which players have to quickly kill 40 zombies for a keycard that in turn gives access to a loot chest with weapons and a legendary gas mask.

Hostile forces are described as withered, exhibiting a cadaverous appearance, and lacking in contrastive cognizant function. Should you encounter these anomalous hostiles, no quarter should be given. Subsequently, a fighting withdrawal, immediate exfil and subsequent fumigation is recommended.

Something important to note is that the infection level of Verdansk remains at just 5 percent for now, according to developer Raven Software. That will likely continue to increase in the coming weeks as several leaks from last month have suggested a seasonal finale where Raven Software will nuke Verdansk to revamp the entire Warzone map for the next season. Hence, players should expect to see nothing but zombies as they drop down near the end of the current season.

While the community will greatly appreciate a new setup with zombies, there still remains the issue of cheaters. Last month, following several public complaints from mainstream streamers and content makers, Raven Software noted that it will be “stepping up anti-cheat efforts” to keep the playing field clean.