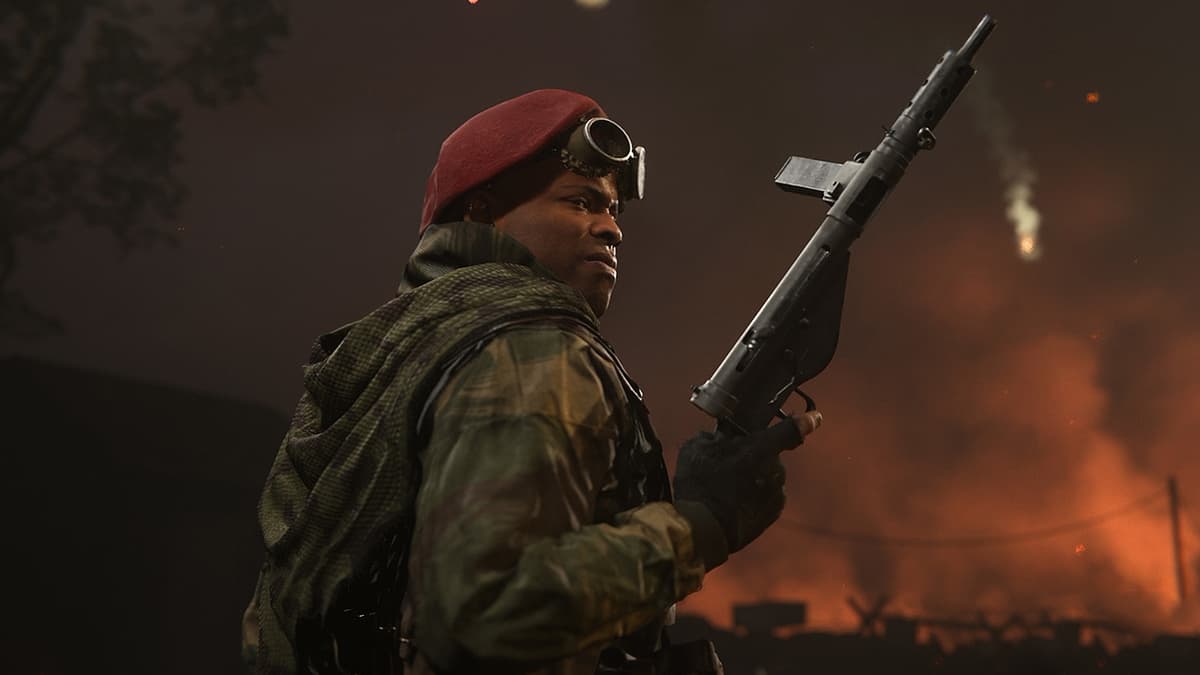 Call of Duty: Vanguard failed to meet sales expectations for a number of reasons, one of which has been pointed out to be its historical setting.

In its 2021 annual report earlier today, publisher Activision Blizzard noted that Vanguard primarily underperformed due to its World War 2 setting and a lack of innovation. That being said, Activision Blizzard assured shareholders that Call of Duty is still one of the most successful franchises in history.

“Our 2021 premium release [Vanguard] didn’t meet our expectations, we believe primarily due to our own execution,” said Activision Blizzard. “The game’s World War II setting didn’t resonate with some of our community and we didn’t deliver as much innovation in the premium game as we would have liked.”

Vanguard was reportedly the lowest-performing Call of Duty game in the past decade, something which Activision intends to rectify with Modern Warfare 2 in the coming months.

“We are certainly addressing both of these issues with the 2022 launch,” added Activision Blizzard. “Development on the 2022 premium and Warzone experiences is being led by Activision’s renowned Infinity Ward studio.

Call of Duty has lost millions of players in recent months. An estimated drop of 50 million monthly active players was recorded for the first quarter of 2022 compared to the same period last year.

Activision blamed the declining player numbers on the “lower premium sales” of Vanguard compared to Black Ops Cold War from a year ago. The publisher also pointed fingers at the “lower engagement” in Warzone and the unchanged performance of Call of Duty: Mobile for the decline in its monthly active users.

Modern Warfare 2 is not alone. Activision will also be releasing Warzone 2 in 2022 alongside ongoing plans to bring Warzone to mobile devices.