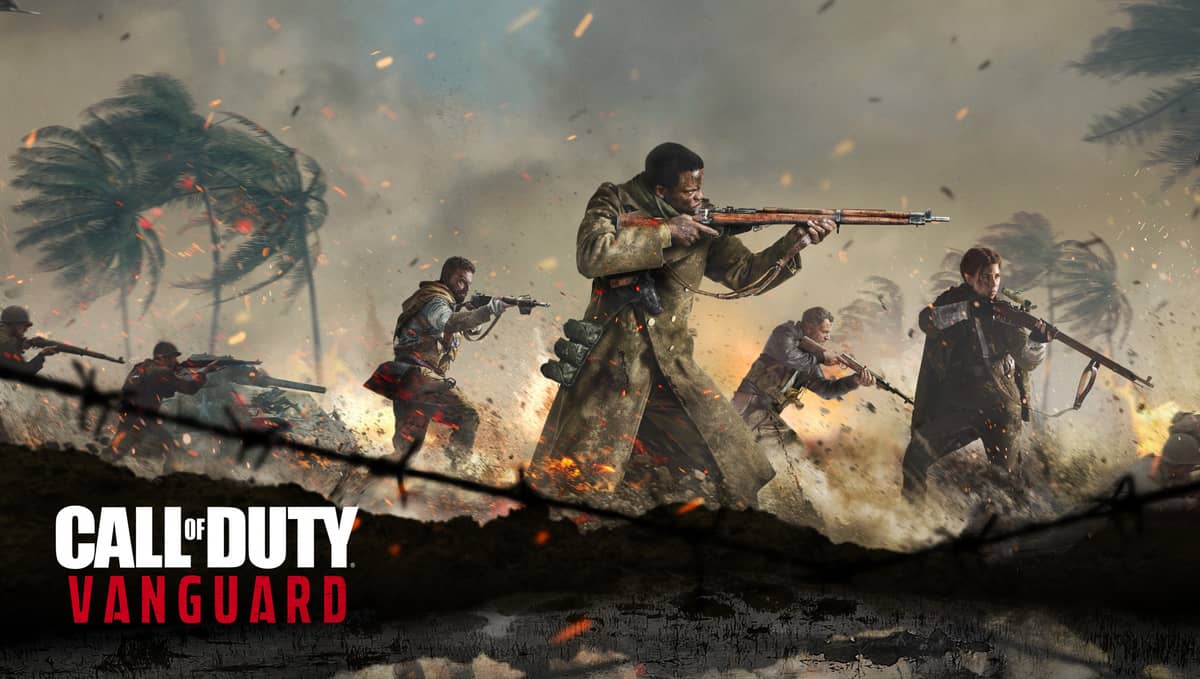 Dwayne “The Rock” Johnson is apparently in talks to star in a Call of Duty movie, finally bringing one of the biggest first-person shooter franchises in gaming to the big screen. While these are just rumors, such a thing could be a more definite confirmation of Johnson’s next big video game movie.

In an interview last week, Johnson said that he was currently working on a movie that would be about the “biggest and best” video game out there, which he says he’s played for years. While we know that Johnson at least is an avid player of Madden, that’s all that we know about his gaming habits, unlike other more openly nerdy movie stars like Henry Cavill and Vin Diesel.

If it does turn out to be a Call of Duty movie, one would have to wonder exactly how the filmmakers intend to make it be different from what would essentially just be another war movie. Unlike other video game movies like Warcraft, Detective Pikachu, Sonic the Hedgehog, and Rampage, Call of Duty has no identifiable mascots that could really mark it as different.

Of course, this is all just rumor, so we have no idea if Johnson actually is discussing whether or not he’ll star in a Call of Duty movie. Whether or not it is, this wouldn’t be the first video game movie he’s starred in either, as the aforementioned Rampage was a video game movie where he played the main character as well.

The supposed movie does, however, have another possibility: that it could be a romp in a Zombies mode. While that would be even less Call of Duty-like than the mode already is, zombies is one of the main draws to Call of Duty these days, especially considering the modes run the gamut between campy fun and genuinely disturbing horror.

Whether there actually is a Call of Duty movie being made or not, or whatever video game movie Dwayne Johnson is actually starring in, we have to wait for more information before we can really get speculating.