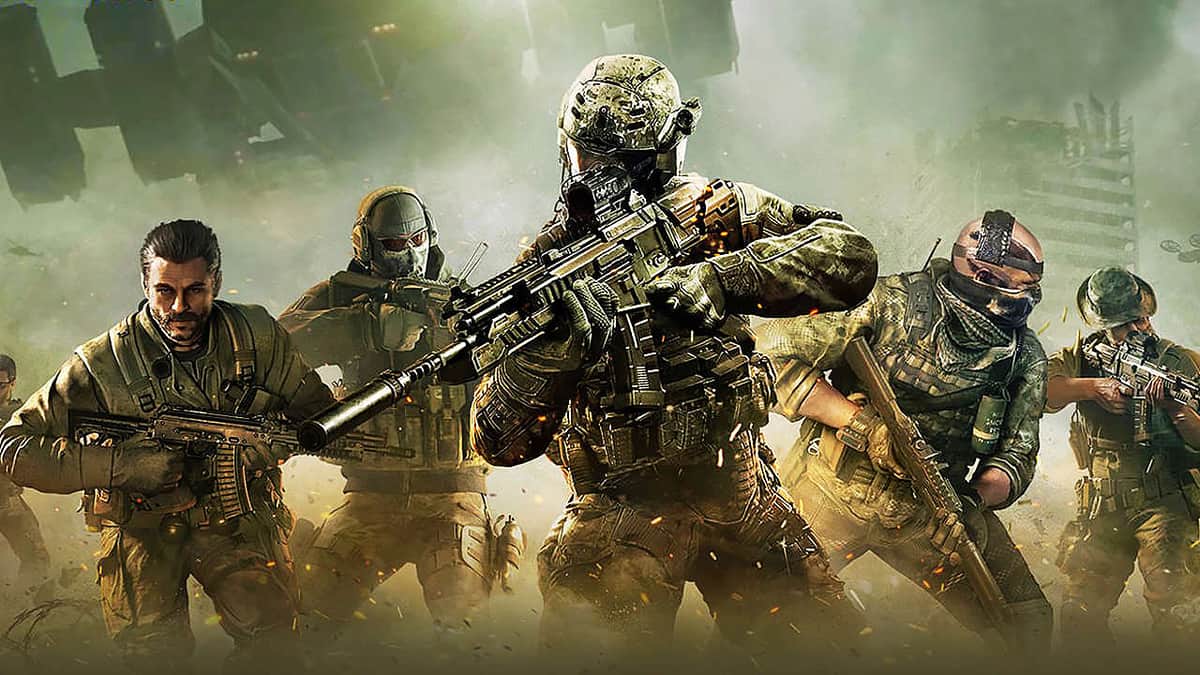 Call of Duty: Mobile continues to see growth across the globe as more and more players help increase in-game spending.

According to a report by digital analytics platform Sensor Tower earlier today, Call of Duty: Mobile has generated more than $1.5 billion in lifetime player spending across both the App Store and Google Play.

Call of Duty: Mobile was released in October 2019 and reportedly saw more than $480 million in player spending by October 2020. Following a release in China a month later, player spending saw a monstrous increase of up to 45 percent to make 2021 the best performing year for the game to date.

An updated player-count is yet to be made available but Call of Duty: Mobile had more than 500 million downloads a year back. It was also reported at the time that player spending in China for the first quarter of 2021 was nearly on par with the rest of the world. The feat was unsurprising to say the least when considering the gigantic mobile market and usage of the country.

The game was released with a standard multiplayer mode with special and limited modes such as Prop Hunt, Gune Game, and Snipers Only coming in for brief periods. A battle royale mode was added later on with support for up to a hundred players. There was also a zombies mode but which was then removed.

Call of Duty: Mobile supports a variety of microtransactions as part of its free-to-play business model and is currently available on both iOS and Android mobile devices.

Elsewhere, there have been rumors of a Warzone Mobile game but which remains to be officially confirmed.