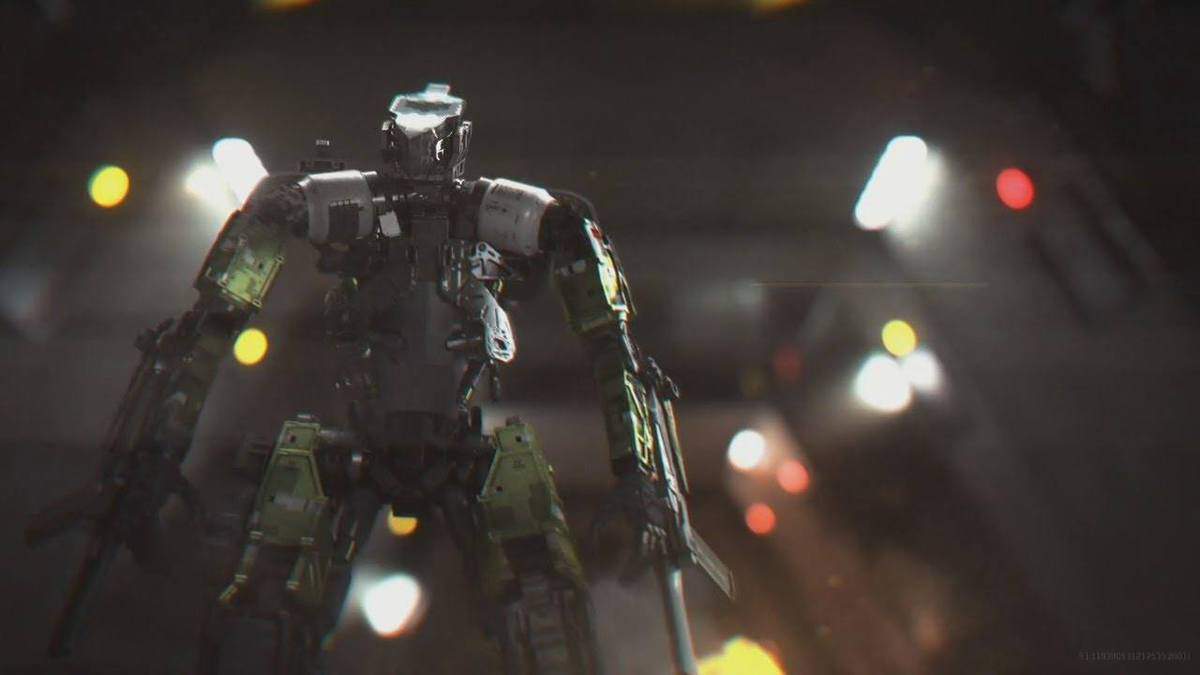 The rig is a little overpowered at close range, it is fast, elusive, carries powerful SMGs, and its melee kill animations are highly satisfying. It is perfect for those who prefer run and gun style of play in Call of Duty games.

Traits
Rushdown – It is a fast recharging jump pack and is able to damage enemies within the jump pack blast radius.

Rewind – Replenish health and ammo by rewinding your position

Equalizer – Deploys dual integrated machine guns with built-in suppressors so the enemy can’t see your position on the mini-map.

Synaptic is a robot that is best for aggressive, short-ranged playstyles. It is not very useful at long-range. Its Propulsion trait is great for thruster recharge rate.

This fast moving dash is best used when there are enemies away from your line of sight. You can dash to quickly hide behind cover and protect yourself. This is an active trait that is only beneficial if you make use of it on regular bases.

Use it even when there isn’t any fire damage as it this will get you to grips with it, and after awhile, Rushdown move will just become instinctual for you.

If you are a fan of  aggressive CQC, Combat Burst needs to be your go to Trait in the game. It situation where you are facing multiple enemies, combat burst will keep you one step ahead. The first kill will give you a speed boost. It is very useful in narrow corridors and corners.

If you are a heavy thruster user, Propulsion will help you recharge quickly.  It almost entirely eliminates the recharge delay after using up your boost meter. This means that you can jump and thrust without delay, giving you an edge in verticality.

Like we mentioned above, Synaptic is a robot that is best for aggressive, short-ranged playstyles. It is a very effective CQC machine and Reaper only enhances that aspect. You can transform your rig into a  four-legged melee beast that can run around and clear deadlock areas, narrow corners, and rooms. Smash and Dash your way to victory!

You can go back a few seconds into the past based on the position you were on. You can go back in time to escape a dangerous situation and possibly save your life. If you are taking heavy damage, you may not survive but it is still a better option to just Rewind.

However, the best use of this ability is to start predicting bad situations and move back.

Another lethal CQC ability that lets you use two SMGs complete suppressors.  You dual-wield these weapons that have plenty of ammo. Use the weapon up close and avoid doing using the payload in open areas. In open areas, long range enemies will take you down easily.

If you have any questions regarding Infinite Warfare Synaptic Rig Class Guide, take to the comments below.