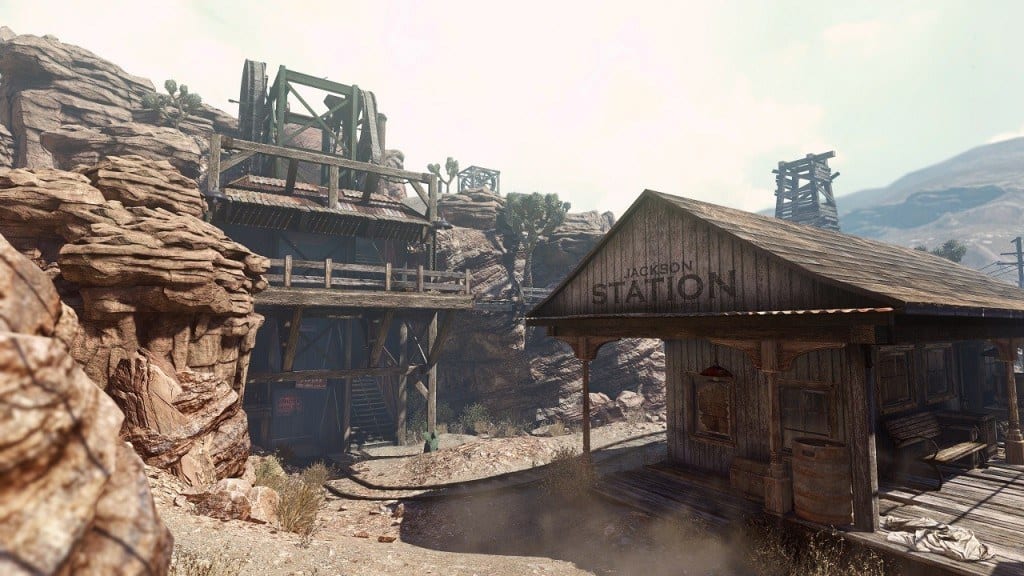 Call of Duty: Ghosts gets four new maps through its Nemesis DLC, and it’s time to complete one additional Easter egg hunt.

There are hidden Alien Eggs located in all four of the new Nemesis DLC maps, and they’ll help you acquire a rather easy 10,000 XP as a reward for your efforts.

Of course, it’s not that easy to spot the eggs, and after spotting and shooting all four of them in the different maps, you’ll have to perform on final task to acquire the bonus XP – you’ll need to complete a generator in the Extinction map ‘Exodus’.

Finding the eggs can be tricky, as they’re located in hidden and unreachable locations. When you do find one, you’ll need to shoot it. Some of them are located outside the boundaries of the map, so it’s always a good idea to use a Sniper Rifle when you’re hunting for these four eggs.

Here are the locations of each of these eggs:

EGG 1 – Map: Showtime
Location: At the spawn, there’s a stage-type area with TV sets with numeric markings on them. Climb up the cases and get on top of the TV display box. Look through the adjacent window of the building and shoot at the hive to get this egg.

EGG 2 – Map: Dynasty
Location: For this one, grab a sniper rifle and head to the spawn point under the red gateway. Zoom in with your scope and look for a boat with red sails in the far distance, and you’ll notice the egg there.

EGG 3 – Map: Goldrush
Location: Grab a sniper for this one. There’s a cave on the side wall of the map here. Take the rocky path and enter it, and you’ll come across a ledge that overlooks an open cavern next to the train tracks. On the ledge, look to the left beyond the boundaries of the map in the distance through your scope.

You should be able to spot a tunnel in the distance. Move about along the ledge so you get an angle that allows you to see inside the tunnel – the egg should be right there, begging to be shot.

EGG 4 – Map: Subzero
Location: There’s a slightly open missile silo near one of the spawns in this map, near a vehicle. Look carefully inside through the opening, and you should see the egg inside the silo. Take a shot at it and you’re done.