Call of Duty Ghosts May Get John MacTavish aka Soap, Infinity Ward Teases 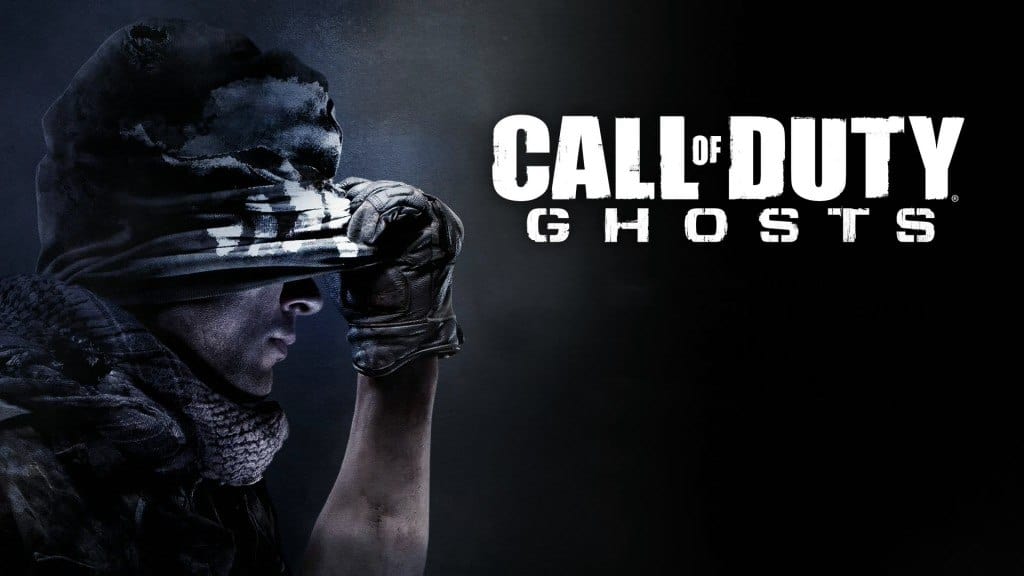 Call of Duty Modern Warfare 3 has been known as one of the most loved games in the COD series, there were a lot of aspects in MW3 that people would love to revisit. Looks like that is exactly what Infinity Ward is banking on when it comes to Call of Duty Ghosts. One of the playable characters form the game popularly known as Soap, was teased by the developer recently.

The official Twitter profile of Infinity Ward is a place known for being an information source in matters of Call of Duty Ghosts. Yesterday, they tweeted a picture with a one word caption: “continue?”

The image in question, as you can see in the embedded tweet below, is of John MacTavish aka Soap, the protagonist for all three Modern Warfare titles.

Moreover, the ‘Continue: YES/ NO’ options shown in the image stands attune to his ultimate fate in Modern Warfare 3. I shall not spoil it for you if you haven’t played the game.

Obviously an image of Soap doesn’t necessarily mean a confirmation that he will be a playable character in Call of Duty Ghosts – and that goes for even if the image has come from Infinity Ward’s Twitter. However, the speculation here is that he must be a part of an upcoming Legends Pack like Captain Price did.

If that stands true, Soap shall come with his very own weapon camo, reticules and other customization features.

Expect an official word from Infinity Ward on the matter of John MacTavish aka Soap’s entry in Call of Duty Ghosts soon.