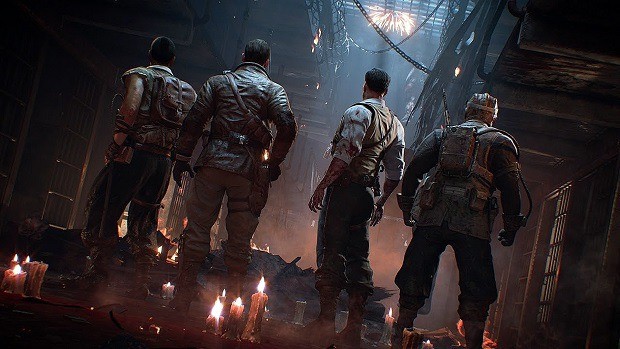 The beta was held last month that opened with the overwhelmingly positive response from the community. Considering the success of the beta thanks to Blackout battle royale mode, the estimate was raised from 21.5 million to 23.5 million, a jump of two million.

Call of Duty Black Ops 4 is expected to sell much better than EA’s Battlefield 5. Previous data showed that Black Ops 4 pre-orders number were surprisingly higher than Battlefield 5. EA’s later delayed the game which took a toll on its stock, a 10% stock

Activision’s stock is expected to grow another 7.2 percent when the game hits. Call of Duty was already seeing positive feedback but the negativity surrounding Battlefield 5 further paints Black Ops in a positive light. It got to a point where EA had to back away from its original vision for Battlefield 5.

Analyst Doug Creutz considers it way off the tracking levels compared to previous Battlefield games. It is nowhere near Battlefield 1’s pre-release hype and expected success.

This is very far off the tracking levels of previous Battlefield titles in 2011, 2013, and 2016. With a release date directly in between CoD and RDR, we worry that BFV could be headed for a similar fate as 2016’s Titanfall 2, which got squeezed out by its launch date directly between Battlefield 1 and Call of Duty: Infinite Warfare.

Call of Duty Black Ops 4 is releasing on PS4, Xbox One, and PC tomorrow.