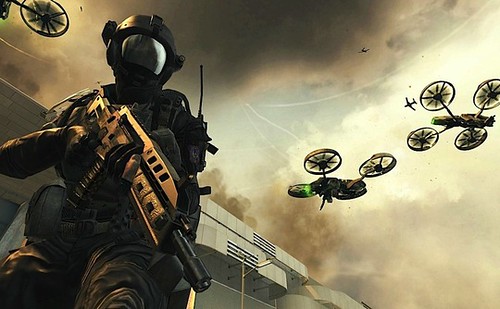 Prestige rank players are the true elite of Call Of Duty games, and these guys are separated by the most Badass emblems they receive as an honor to their prowess in the game. Treyarch has now revealed all the emblems you can receive when you reach the prestige levels.

There are 10 levels of prestige, and on each level gained you get an honorary emblem for your achievement. The 10th level prestige emblem is of a half man half zombie. These emblems were revealed by David Vonderhaar, the game design director from Treyarch, on the Euro expo.

Of course, “Prestiging” isn’t just about the emblems; you’ll also get secret weapon and what not, too.

In the meantime, check this long footage we recently posted of multiplayer of the game.