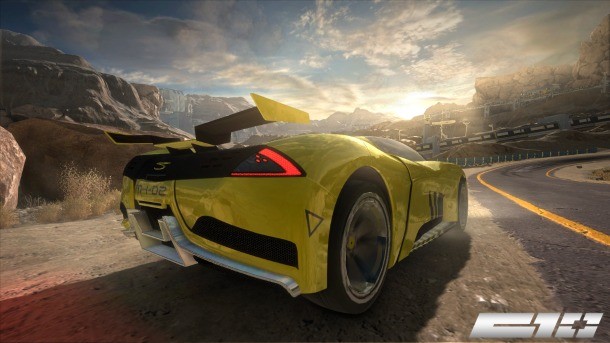 Racing is an extremely popular genre in the gaming because it provides a lot of excitement.

If you are a player who wants a dangerous and action based racing experience like the movie Death Race, then you should follow up on the Calibre 10 Racing Series. The game is a spiritual successor to somewhat popular Xbox Live Arcade title Harm’s Way.

The player who is driving has a very difficult task at hand. He or she must always be vary of any shots coming their way and drive according to the situation.

Another feature taken from the movie Death Race is scattered optimal upgrades around the track. These upgrades will include temporary shields, nitro refills and upgraded turrets.

The drivers of the game will also have the option to increase their Nitro by performing drifts on the track.

Calibre 10 Racing Series should excite everyone who is a fan of action or the racing. The game is looking very exciting and we just hope that it lives up to the expectations of the fans.

The game will be available on Steam Early Access next week with an Xbox One version scheduled to release this fall.