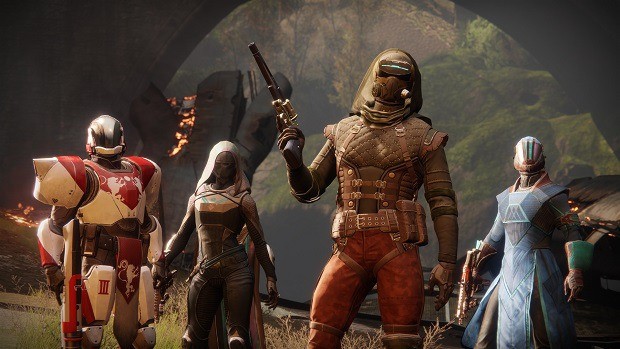 The first day of Destiny 2 on PC was riddled with controversy as a number of players were banned, seemingly at random, for running third-party applications in the background.

At the time, Bungie stated that it was all part of an anti-cheat system that “resists attempts” from unauthorized applications to access the client. This includes several popular external programs to monitor hardware, capture gameplay footage, and stream online, as well as their overlays.

Posting on the official website earlier today, Bungie offered further clarification on the issue of bans in the PC version of Destiny 2. It backtracked to state that bans will not be assigned for the use of overlays or performance tools from third-party applications that it explicitly mentioned previously to be harmful.

Furthermore, players are banned after a manual investigation and not automatically by the system. Around 400 players were banned yesterday on PC who were “using tools that pose a threat to the shared ecosystem” of the game. Some of them have been identified to be in error and have been unbanned since then.

Bungie appears to have a very vague stance when it comes to running third-party applications in the background. There are many players who have been playing with the aforementioned harmful overlays and background applications to either stream or capture footage, but are yet to face any kind of problem. Perhaps their time will come as Bungie moves forward with their manual investigations. For the moment, the developer has made it clear that the issue is not that widespread.

It is unknown as to how long the ban will last for those affected. Many are in the process of contacting the support team for an answer while others are asking around for a refund.