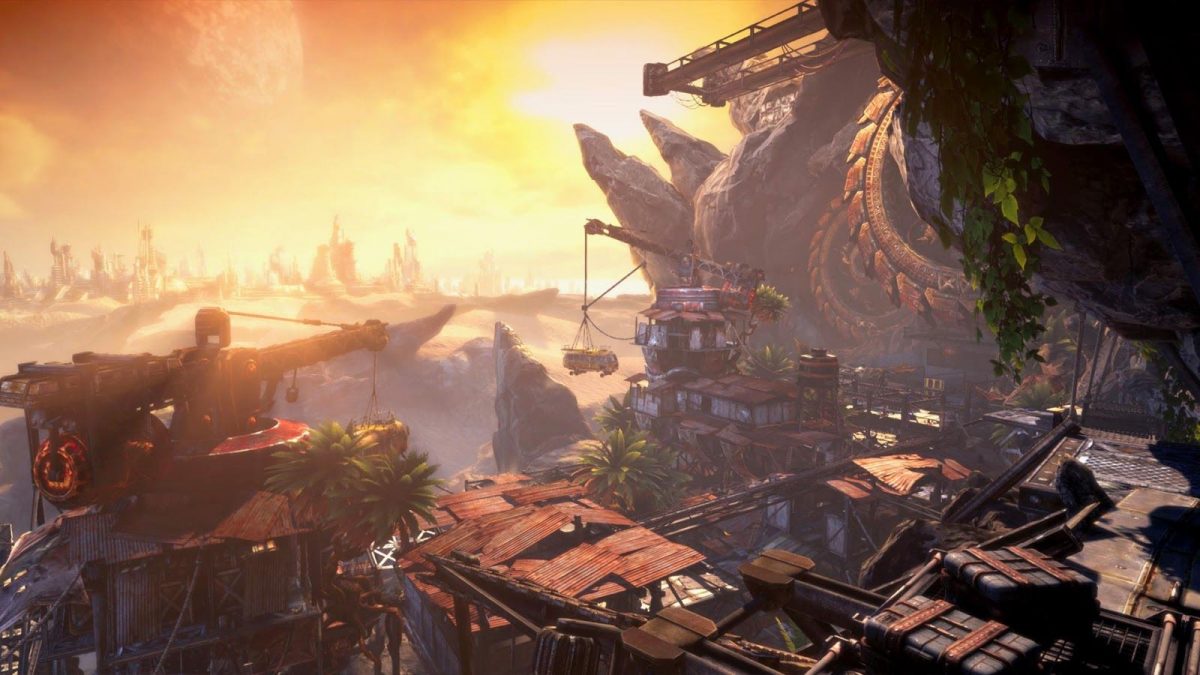 We get you have been enjoying Bulletstorm Drunk … I mean in-game. But if the fun wasn’t enough and you fall short of the booze in game – you can find all the Nom Juice bottles by following our Bulletstorm Guide.