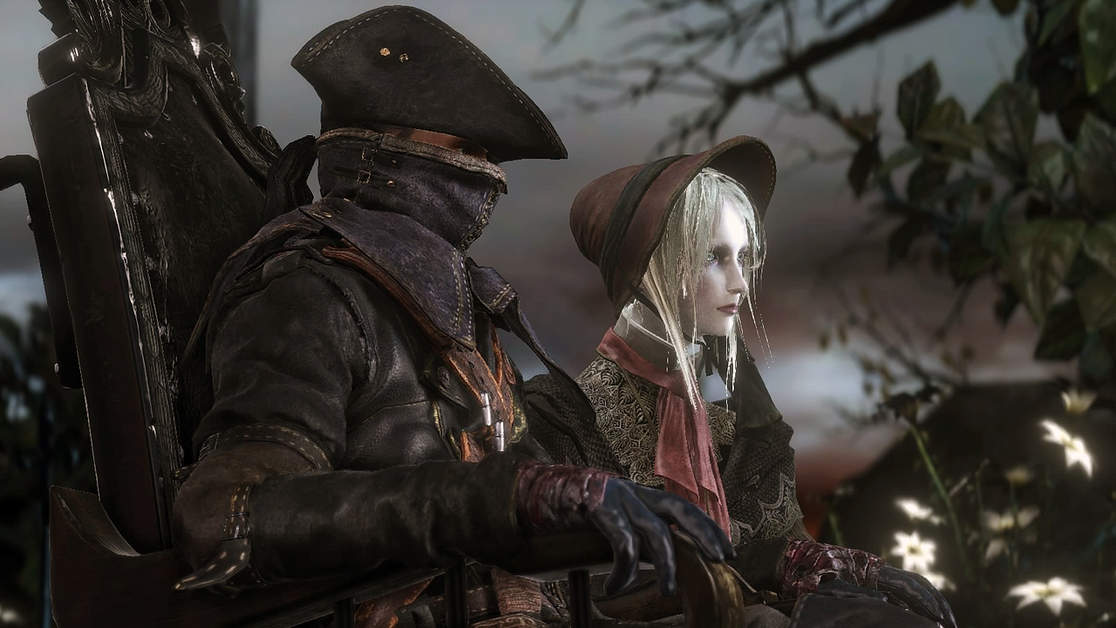 Bloodborne had plenty of its original content cut before release which modders have gradually been unearthing with time. In the same vein, another set of content which never made it to release has now been discovered.

Taking to YouTube earlier today, well-known modder Lance McDonald confirmed that the Doll was significantly changed by developer FromSoftware during development. The iconic character of Bloodborne not only had a different voice actresses at one point but also entirely different sets of dialogues.

“During development, the Doll once had an entirely different voice and different lines of dialogue that have never been heard ’til now! I restored them all made a video showcasing the result in detail,” said McDonald.

Even more interesting is the fact that these cut dialogues add more perspective and context to the Bloodborne lore, some of which were ultimately changed before release. Fans can only decide whether that was a good move or not.

McDonald has been pretty active in modding Bloodborne. He recently created and released an unofficial patch which allows the critically acclaimed game to run in 60 frames per second on a modded PlayStation 4 Pro.

Elsewhere, rumors continue to suggest that Sony Interactive Entertainment will be remastering Bloodborne for PlayStation 5. That and porting the game to PC somewhere down the road. These rumors were pretty wild last year until Sony ended up bringing Horizon Zero Dawn and Days Gone to PC.

Notably, Sony Interactive Entertainment CEO Jim Ryan has teased that more of such PlayStation exclusives will be releasing for PC in the near future. That suggestion alone raises the likelihood of Bloodborne receiving a PC release.

For the time being though, Bloodborne remains available on PlayStation 4 and runs through backwards compatibility on PlayStation 5. Sony just might be considering a native PS5 release to let players access 60 frames per second.