Blizzard Shuts Down WoW Mod Warcraft Tales, Because It Overhauled the Original Quests 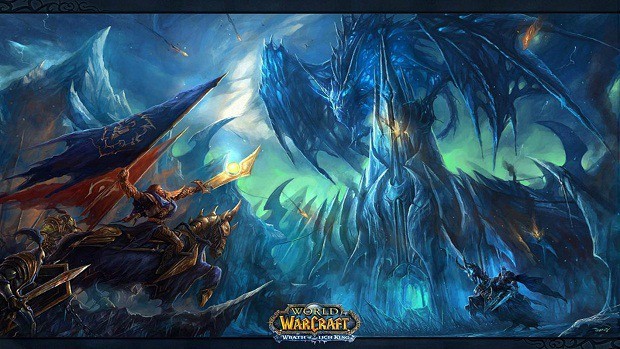 The upcoming mod Warcraft Tales, offered a rewrite of WoW’s early quests with complete voice acting. It would have made the story more interesting that is until Blizzard terminated the idea.

Blizzard’s legal department did not find the project in accordance to their addon policy, they saw it as a third party expansion set.

Warcraft Tales, was looking to redesign the quest and story. Players would still be able to enjoying all the basic fun stuff but the experience would have been a bit more lively.

Michael Bell from BellularGaming, the developers of the mod explained in an announcement:

Michael explains that he believed they were well within Blizzard’s policies for this addons, but speculates that the policy wasn’t designed to handle a project of this scope. The game was redesigned in such a way that it will tell the new story, alongside the original without breaking the game.

Blizzard officially released a statement on the matter:

As we told Bellular directly, we really appreciate his passion for the game,” a Blizzard rep said in an email. “But what it comes down to is that we need to protect the integrity and experience of the game for all of our players. WoW is very much a living world—anything that can change actual in-game content has the possibility of affecting the experience for all players on a technical side, even if they choose not to use the addon, besides materially changing the lore that binds the universe together. Fan fiction is awesome (and it takes place out of game), addons that modify the way quests are displayed are fine since they don’t modify the in-game content, but addons that alter [or] replace the actual in-game content and story are not since this has far-reaching implications on the player experience.

Shutting down the addon is tragic but Blizzard’s standing on the matter is also valid. Let us hope that Michael and Blizzard may reach an understanding for the development of Warcraft Tales, and we get to experience the addon that would have made WoW more enjoyable.