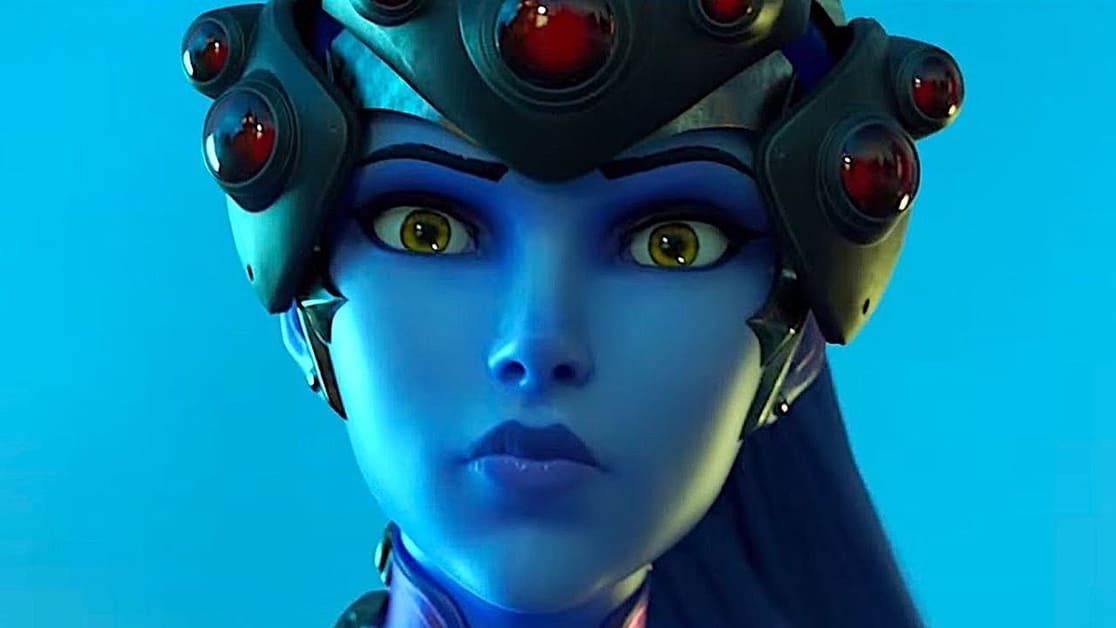 Blizzard Entertainment has been completely focusing on the ongoing development of Overwatch 2 and which means the foregoing of certain technical updates (or upgrades) for the existing game.

Taking to Reddit recently to answer fan-directed questions, technical director John Lafleur confirmed that there are no plans to update the PlayStation 4 version of Overwatch on PlayStation 5, at least in the near future.

Doing so would require “a non-trivial amount of time” which can be better used for the development of Overwatch 2 on current-generation consoles.

“We would have to invest a non-trivial amount of time to upgrade original Overwatch to recognize and separately treat the PS5 (it involves changing the platform SDK),” said Lafleur. “Instead, we’re taking that time to focus on making Overwatch 2 the best we can on the next-gen consoles.”

Overwatch received an update earlier in the year to unlock 120 frames per second on Xbox Series X and Xbox Series S. The game however never received a similar update to unlock the current frame-rate cap for PlayStation 5.

Take note that a native release has not happened and players are still running Overwatch on both current-generation consoles through backwards compatibility. While PS5 players would be disappointed to know that they are probably not going to be able to experience the game in 120 frames per second, it does appear that Blizzard will be addressing all such concerns with Overwatch 2 by making full use of the hardware capabilities of the new consoles.

Lafleur also confirmed that Overwatch 2 will definitely receive an open beta to stress-test the online servers and gather feedback on the game itself. However, players should not expect Blizzard to announce a beta anytime soon since the sequel is yet to even receive a release window.

That being said, Overwatch 2 has been rumored to have gone into an early beta where internal and invite-only testers have allegedly started playing to relay feedback to the developer.