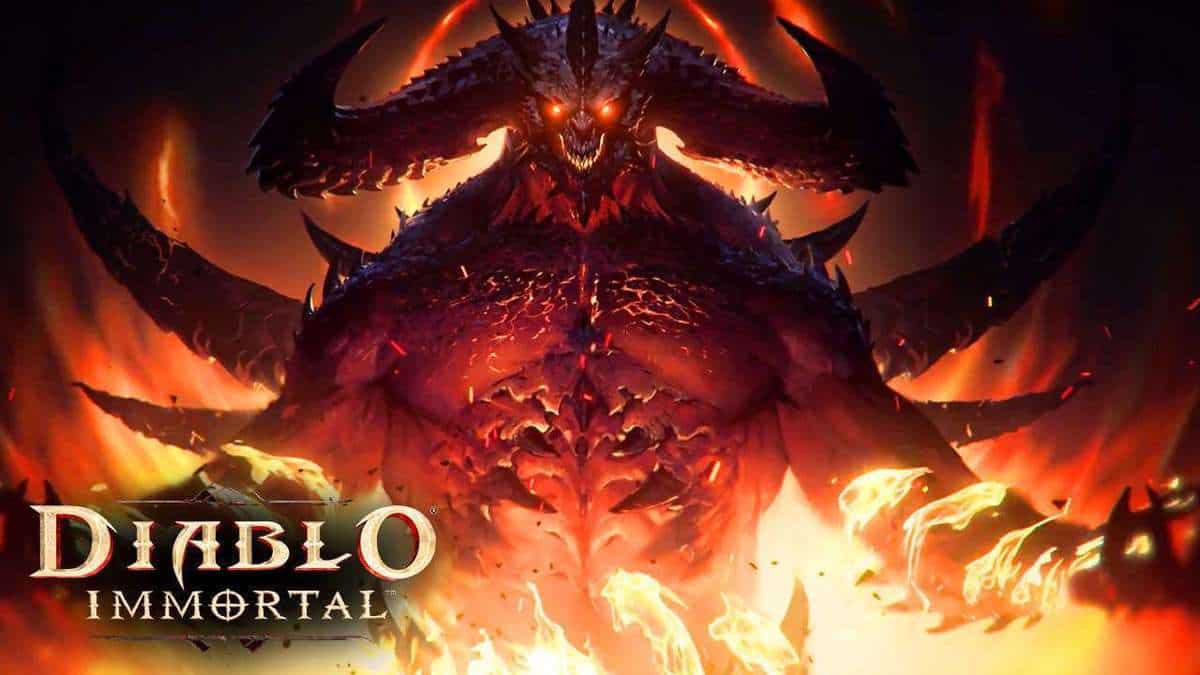 Blizzard Entertainment president J. Allen Brack recently said that the studio has learned “a huge number of lessons” from the poor reception of Diablo Immortal.

In case you don’t know already, Diablo Immortal developed by NetEase was announced at BlizzCon 2018 by Blizzard. The surprise announcement was met with a negative response because everyone was expecting a Diablo 4 announcement for a long time.

IGN recently sat down with Allen Brack to discuss the future of the company.

Brack then continued to address the fan concerns about Diablo Immortal being a mobile game and how the company has now shifted away from PC gaming by explaining their journey.

In short, Brack is trying to make PC gamers understand that the company will continue to make PC games in the future despite the announcement of Diablo Immortal mobile. Blizzard will never stop working on PC games, which is good news for all the fans. Aside from Diablo mobile, Blizzard is working on new mobile titles across all of their IPs.

Good news is that there are many video games in development by Blizzard for consoles and PC, as confirmed by Brack during Activision’s recent earnings call. It’s expected that Diablo 4 will be finally discussed at BlizzCon 2019 with a release date announcement.

On the other hand, Diablo Immortal release date is still unknown. Diablo mobile is planned for release on iOS and Android devices.