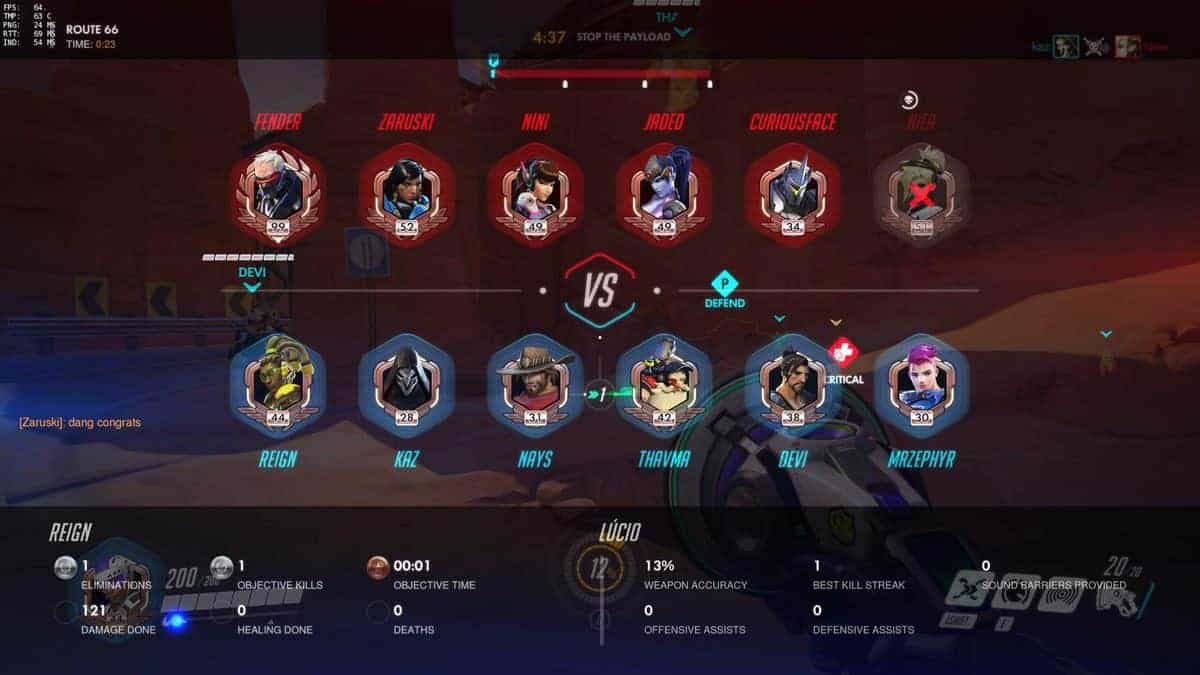 Blizzard is slowly but surely bringing new features to Overwatch. Now, the developer has launched its Overwatch Top 500 system. This system will reveal the top 500 players in the season 1 of the competitive play.

As Blizzard Entertainment is pushing ahead with the competitive side of Overwatch, players who make it to the top 500 will get a shiny icon to show that they are one of the top 500 rankings.

Blizzard Entertainment has also promised that the Overwatch Top 500 System will continue to evolve. The studio also plans to improve the system and also a graphical leaderboard will also be added.

We’re excited about this new feature and how it will continue to evolve. In the future, we’re planning to improve on the system, adding a graphical leaderboard that will include the names and ranks of our Top 500 players. So, keep your eyes open, and thanks for playing Overwatch!

Overwatch is first person multiplayer shooter developed by Blizzard Entertainment for PC, Xbox One and PlayStation 4.