Blizzard Might Allow A Diablo Netflix Series After Castlevania’s Success 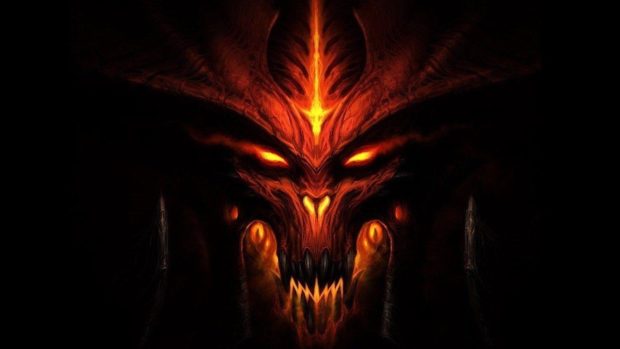 Blizzard fans might have a new cause to celebrate at some point in the future, as Blizzard Entertainment is apparently working with Netflix about the possible creation of a Netflix Diablo series, inspired by the success of Castlevania, which will be getting a new eight episode season this autumn.

Castlevania’s first season, despite only being four episodes, was a rousing success for Netflix and a welcome addition to the franchise from Castlevania fans who felt gypped by Konami. The second season of the show promises to be even bigger than before, so its success might persuade other companies with epic storylines to try the same thing.

A Diablo Netflix series already has a great deal of content to go on from a unified story that stretches across three games, showing the original heroes, then the next gang, then the time skip that would take players through Diablo 3.

Diablo has even already gotten an animated short, called “Wrath”, before the release of Diablo 3, showing a battle between the Angiris Council and Diablo before the events of the game. However, there hasn’t been an actual animated series of it before, though there have been novels.

With all of the action that’s always a guarantee in the Diablo games, if a Diablo Netflix series actually is released then we can be assured that it will be quite action-packed, and hopefully not light on story despite everyone ignoring Deckard Cain.

At the same time, despite how awesome it would be to have a Diablo Netflix series after how good Castlevania has been, this whole thing is still just a rumor, so there’s no guarantee that it would be happening. Blizzard already made an effort to go cinematic with the Warcraft movie, which despite being a financial success got critically thrashed in theaters, so who knows if anything will come of Diablo aside from games.