Cliff Bleszinski On Gears 6 “Not Going To Happen” 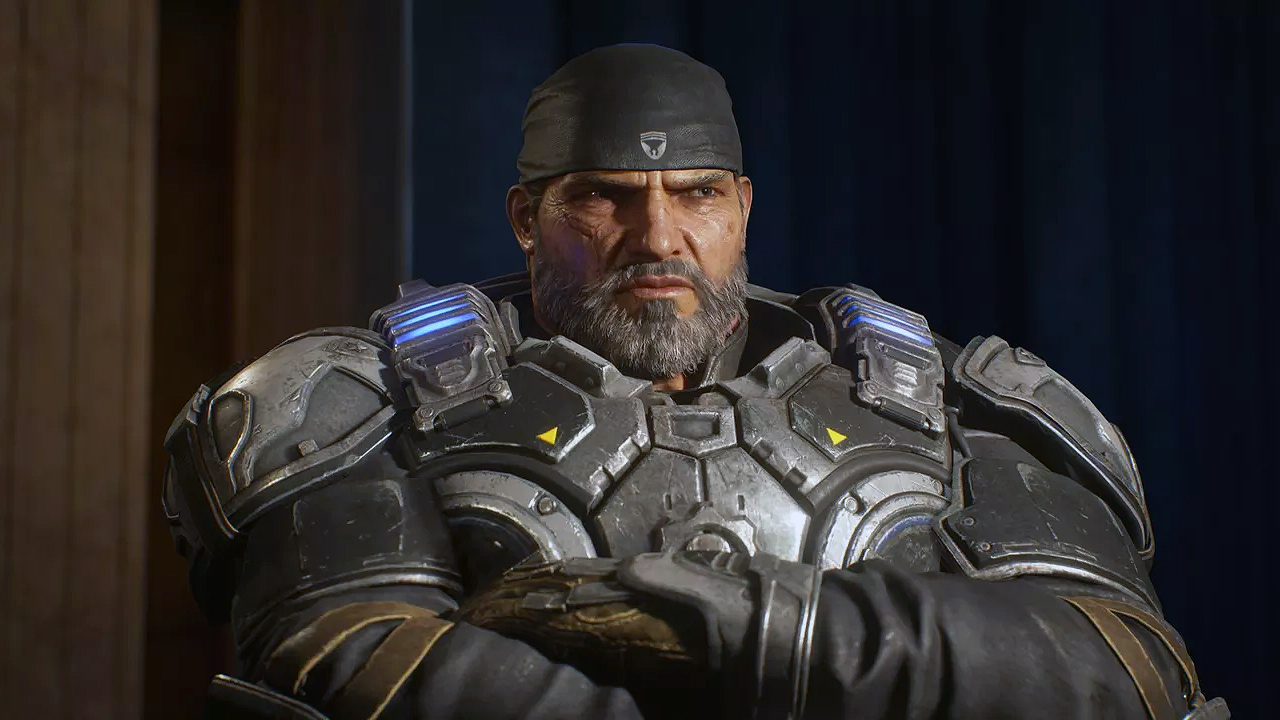 Back in February, Cliff Bleszinski expressed an interest to return as a consultant for Gears 6 and perhaps for the popular franchise in entirety. That proposal of sorts though, has yet to be officially acknowledged by the parties involved, meaning that seeing Bleszinski back in third-person action will have to wait.

Taking to Twitter on the weekend, Bleszinski confirmed that since he made his interests public, he has neither been contacted by Microsoft nor The Coalition. Hence, the silent treatment (or lack of interest) makes it clear that the opportunity to consult him for Gears 6 or the franchise has been overlooked.

Gears fans – I ADORE all of you and I truly appreciate your support over the years. Meeting so many of you in person, hell, the tattoos, all of it.

However, if MS/The Coalition hasn't contacted me yet (they have my info) to consult it's not going to happen.

Bleszinski previously teased that he will share “unused ideas” with Microsoft if the big wigs decide to bring him back. He also added that he needs to only hand over “three pages of notes” for a community-loved Gears 6 installment. He even added that there remains one thing that he really wanted for the fourth installment but it never happened.

Fair to say, Bleszinski was the heart of the Gears of War franchise. He worked with Rod Fergusson, who has now joined Blizzard to oversee the Diablo franchise, for the first three installments. When Microsoft swooped in to acquire all rights, Bleszinski parted ways to open his own development studio. Unfortunately, Boss Key Productions had to be shut down in 2018 following a terrible performance with LawBreakers and Radical Heights. Bleszinski was a core part of what made Gears of War so iconic. Hence, he likely has a few top ideas to push the franchise further with his own version of Gears 6.