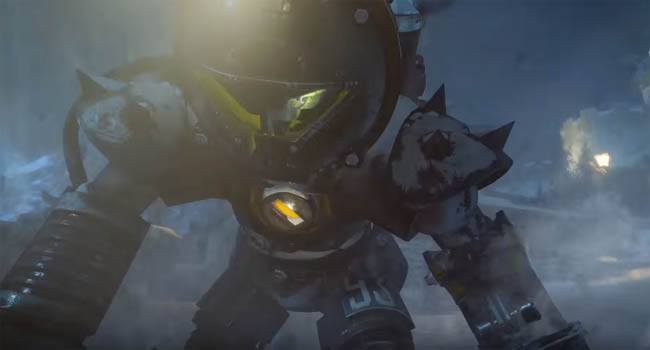 Der Eisendrache is now available on Playstation 4; teeming with untold mysteries, never-ending waves of undead, and so much more. While killing common zombies may feel like an easy thing, killing Panzer is an entirely different story.

For more help on Black Ops 3: Der Eisendrache, make sure to check out our Pack-a-Punch Machine Location and Wrath of the Ancients Location guide.

This guide basically details everything you need to know in order to get rid of Panzer in as less time and easily as possible:

How to Kill Panzer Fast

Those of you who have played Origins may remember Panzer from it. However, in Black Ops 3: Der Eisendrache, these giant undead are a tad different from Origins.

In Der Eisendrache, they not have slight variations in their attack patterns, but are also a little harder to kill. Still, there are a couple of techniques that you can apply in your gameplay to get rid of these as quickly as possible.

Now similar to Margwa in Black Ops 3: Shadows of the Evil, the key to killing Panzer as fast as possible is by using the Haymaker and the Ray Gun.

You basically need to equip yourself with a high damage weapon and spray it while continuously changing your position. Doing so will allow you to get rid of the Panzer in merely a couple of shots.

Needless to say, but you should also make sure that you are always aiming for its head. If not possible, you can also aim at the chest, but whenever you can, always go for the headshots in order to get the insta-kill.

This is neat little trick that will surely help you out in order to kill Panzer as quickly as possible. Do make sure to let us know if this little tip helped you out or if you would like to add anything!