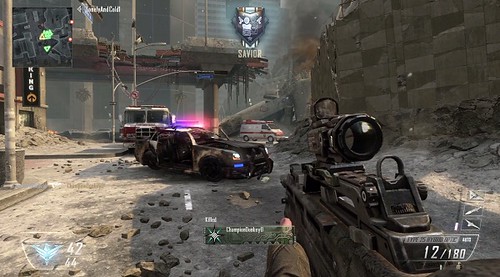 Following is a list of confirmed weapons, perks and pointstreak (replacing kill streaks) rewards in Call of Duty: Black Ops 2. However, keep in mind that, since this game is still in development, they could add or remove anything at any time. With the new “Pick 10” load out system, this list takes on a new meaning. You’ll have to decide what you want to leave behind, in order to take some of these really appealing wild cards and additional perks.