BioWare’s New Focus Is About Rebuilding Its Reputation 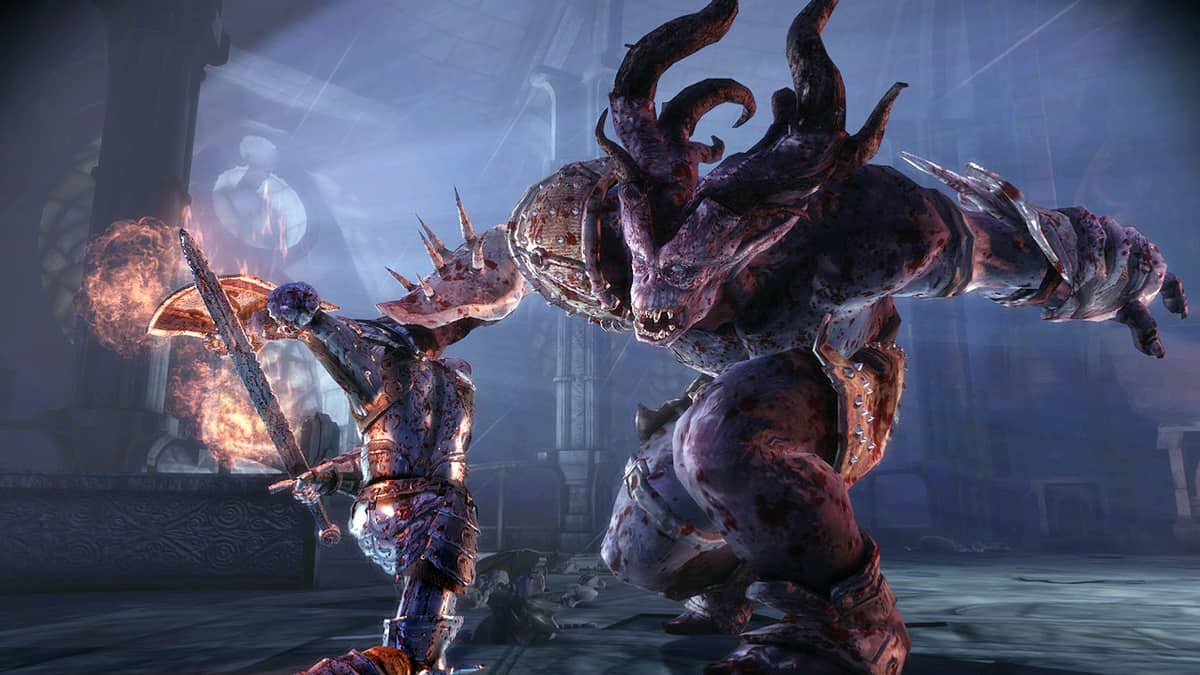 BioWare, once seen as one of the greatest video game studios around, has had a rough few years recently. Not only did Mass Effect: Andromeda come out to disappointing reviews, but its next game, Anthem, was canned after a highly-criticized and publicized release. Now, BioWare’s new focus seems to be on bouncing back.

The current CEO of BioWare, Gary McKay, said that working at the studio has been hard recently due to the fact that the Covid-19 pandemic still rages, but that the studio is continuing to adapt and hopes to return to making the games that caused them to be so loved.

The most pressing of these is the upcoming Dragon Age game. Despite multiple pieces of concept art and one trailer, we know essentially nothing about the game other than it was originally intended to be another “games as a service” title. However, that route was squashed when Anthem’s epic failure caused EA to tell BioWare to make it a single-player RPG.

Such a philosophy could be a good thing for BioWare’s new focus, especially after the long exposé that Kotaku writer Jason Schreier released about Anthem soon after the game’s release, painting a picture of a highly toxic and crunch-riddled studio where the executives had no idea of what they were doing, but were confident that coasting on BioWare’s reputation would have everything magically work out.

If the studio’s new focus is coupled with addressing this company culture to be better than it is now, even with some of the players who made the studio into one of the best, hopefully the new Dragon Age game can mark a return to form for BioWare. Of course, that all depends on whether BioWare’s new focus actually works out.

Along with a new Dragon Age game, BioWare has announced a return to the Mass Effect universe, so the studio will likely be closely watched by gamers to see just how successful they are at attempting this return to form. In the meantime, all we can do is wait eagerly for any new news on BioWare’s upcoming Dragon Age game.