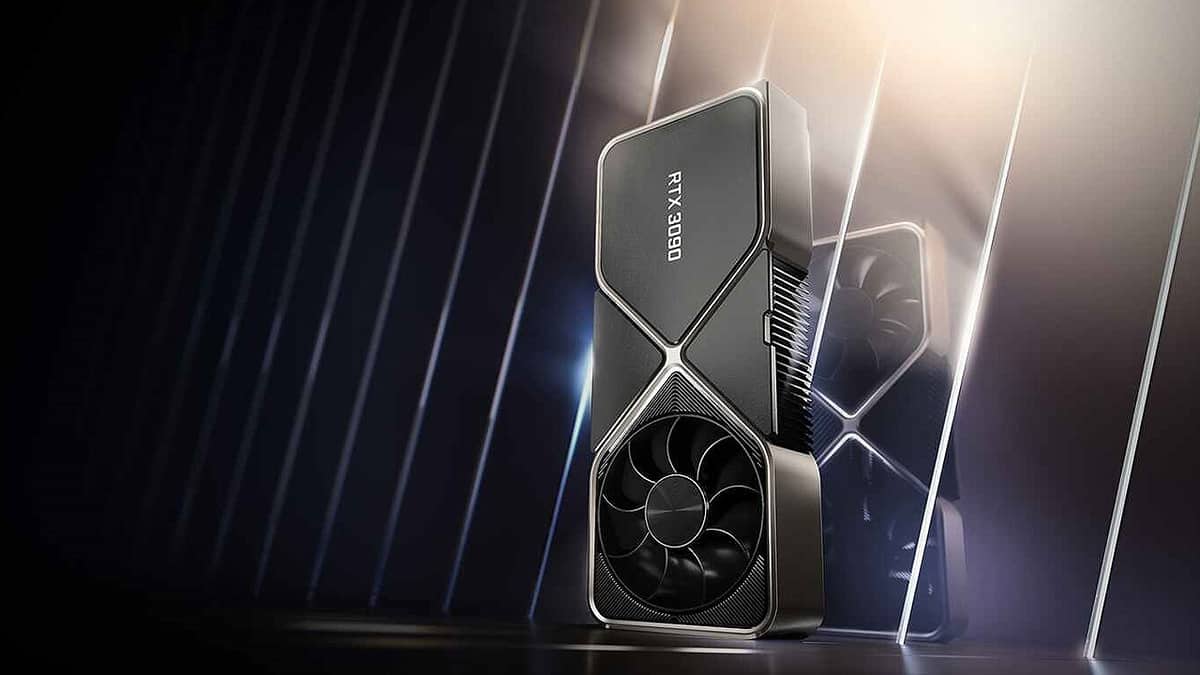 Crypto miners have apparently armed themselves with a new BIOS modification tool which threatens to completely remove the Lite Hash Rate (LHR) limitations placed on the entire Nvidia RTX 3000 series of graphics cards.

According to a report by MyDrivers earlier today, “Nvidia RTX LHR v2 Unlocker” can successfully remove the hash rate limitations on both RTX 3000 and RTX workstations graphics cards. The software is claimed to have already unlocked an LHR RTX 3080 with an increased hash rate of up to 100MHps for crypto mining.

Nvidia RTX LHR v2 Unlocker is “simple, intuitive, and requires no advance knowledge,” says its creator Sergey who has put up the software for free while prohibiting the sale of any BIOS modified by his tool. Sergey has also stated that he is not responsible for what users do with his software.

Nvidia introduced its LHR technology to strictly limit the mining performance of its new graphics cards in a bid to deter scalpers from wiping out entire stocks, a craze birthed by the surge of cryptocurrency.

LHR has however not stopped crypto miners from finding ways to go past the placed limitations. There have been other modification tools which were able to unlock the RTX LHR graphics cards but by only a bit and even that came with other problems.

It remains to be seen if Nvidia RTX LHR v2 Unlocker has really done the job for crypto miners. For any crypto enthusiasts out there willing to test out the software, note that the LHR v2 Unlocker uses cracked drivers. Hence, a flashed graphics card will not return to its original state for PC gaming unless the original BIOS is returned.