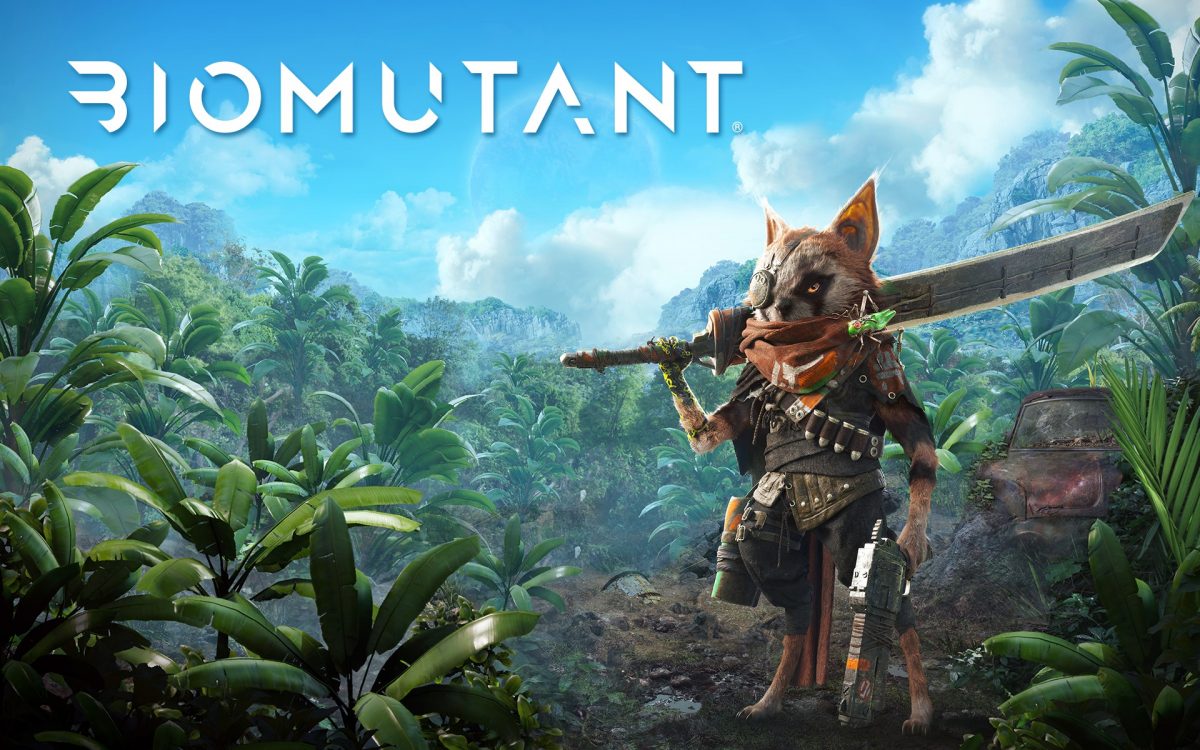 Just after a few days after its release, players from across the world are reporting different errors and bugs in the all-new Biomutant. This guide will highlight all the errors that we know of so far, along with their workarounds and fixes in Biomutant.

From performance issues to game crashes, the brand-new Biomutant is host to a variety of problems.

Luckily for you, our guide below lists all such errors and their fixes so that your adventure through Biomutant’s world can be as seamless as possible. So, let’s begin!

Fix
There are three ways to solve this issue, depending on which one works for you. The first one is to head to the Biomutant’s settings in steam and navigate to the Compatibility tab. Check the “Disable Fullscreen optimizations” options and apply. The crash could also be resulting from an outdated operating system. In that case, simply upgrade your OS.

If the aforementioned solutions don’t work for you, the crash could be the result of an overclocked GPU. So, if you have overclocked the GPU, revert its settings. Otherwise, try setting the limit of the FPS to 30 by heading to your Graphics card’s control panel.

You may not be getting any sound while watching a cutscene or entirely throughout the game.

This issue refers to the fact that you don’t receive the achievement after escaping bunker 101.

Fix
Keep progressing through the game, and after you unlock another achievement, the bunker 101 achievement will get unlocked as well.

Skipping the Game Too Fast Bug

If you skip through a cutscene or a dialogue too quickly, you can miss out on a certain part of the game’s story.

During the character creation process, you are unable to interact with the gene pool of the character as the mouse cursor disappears all of a sudden.

Fix
Change your resolution from 4K to FullHD. Once the character creation is complete, you can switch back to 4K.

Even after completing the quests, when you try to summon the mech, you get the following message, “Can’t spawn selected transport here”.

Fix
Try summoning the mech while you are in a large open space.

There are various settings in Biomutant, such as Motion Blur, FilmGrain, and LensFlare, etc., that can’t be altered in-game.

Fix
Head to: %localappdata%\Biomutant\Saved\Config\WindowsNoEditor\Engine.ini and add the following:

You’re done with the whole tutorial – character creation and everything else, and when the tutorial ends, the game crashes.

Fix
Redownload the game. Install it and then verify all the files on steam before launching it.

Even after reinstalling Biomutant, when you launch the game, and it reaches the 101 title, the screen gets stuck.