Bethesda Working With Sony For Fallout 4 PS4 Mod Support, Process Is Under Evaluation 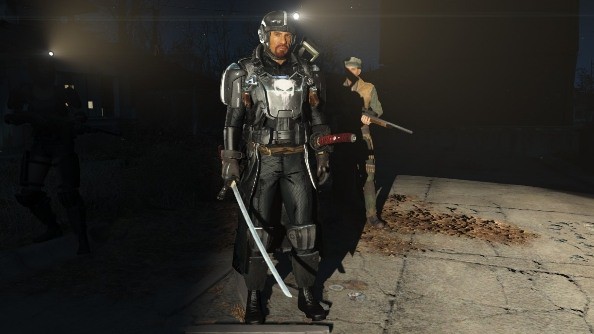 However, the devs have given an update on the issue and it seems that it won’t take long for Fallout 4 PS4 mod support to work properly.

Through the official Fallout Twitter account, Bethesda has announced that Fallout 4 PS4 mod support is under evaluation and they are working with Sony to resolve the issue.

This statement indicates that issues for the mod support on PS4 have been resolved and they are just waiting for the results after testing the system.

Bethesda has also announced that as soon as they learn more they will share the news with its fans.

In related news, it seems that Bethesda stole an idea of a Fallout New Vegas mod and used it in their Fallout 4 DLC, Far Harbor.

A side quest available in Fallout 4 Far harbor DLC, dubbed Brain Dead, not only has locations that look exactly similar to the mod but also the premise of the quest and even the character archetypes. However, the dlc and side quest similarity has been claimed to be a coincidence by the officials.