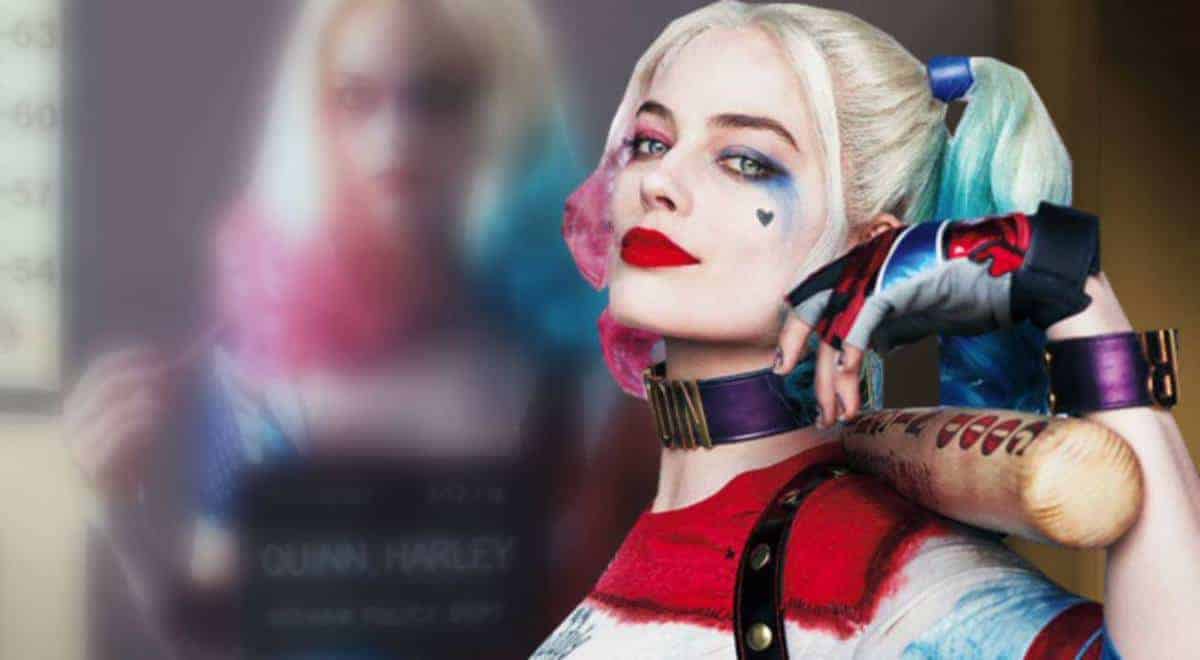 Margot Robbie will be reprising her role as the bubbly and psychotic supervillain in at least three Harley Quinn movies in the coming years.

Following the first standalone installment, the actress will be making another profound appearance in Suicide Squad 2 next year. Despite the earlier reception to be lackluster, Warner Bros. has exclaimed great confidence in the sequel. This is perhaps because in addition to the anti-hero band of supervillains coming together again, there are strong rumors that the movie will debut Dwayne “The Rock” Johnson as Black Adam.

Margot Robbie, appearing as Harley Quinn, in Suicide Squad 2 was already known to fans. What may not have been known are the other two movies in the mix, courtesy of We Got This Covered earlier today.

The next project in the upcoming trilogy of Harley Quinn movies will be Birds of Prey, placing focus on female superheroes and supervillains. There is still no confirmation on the cast but fans can expect the inclusion of Batgirl, Black Canary, Huntress, Catwoman, Poison Ivy, Katana, Hawkgirl, and of course, Harley Quinn in some capacity. The script is reportedly being finalized by screenwriter Christina Hodson, after which production will commence.

Finally, there will be Joker vs Harley. The title of the movie is pretty self-explanatory and both supervillains will be trying to murder each other in all kinds of imaginative ways. There will be romance of the strange kind, and a twisted take on the love interest between the two. Margot Robbie will obviously be filling the leathered shoes of Harley Quinn, but she will be joined by Jared Leto as the Joker.

Suicide Squad 2 is scheduled to hit theaters worldwide in 2019. Birds of Prey should follow a year later or more. In either case, the most sought of the three Harley Quinn movies will be asking fans to wait it out.