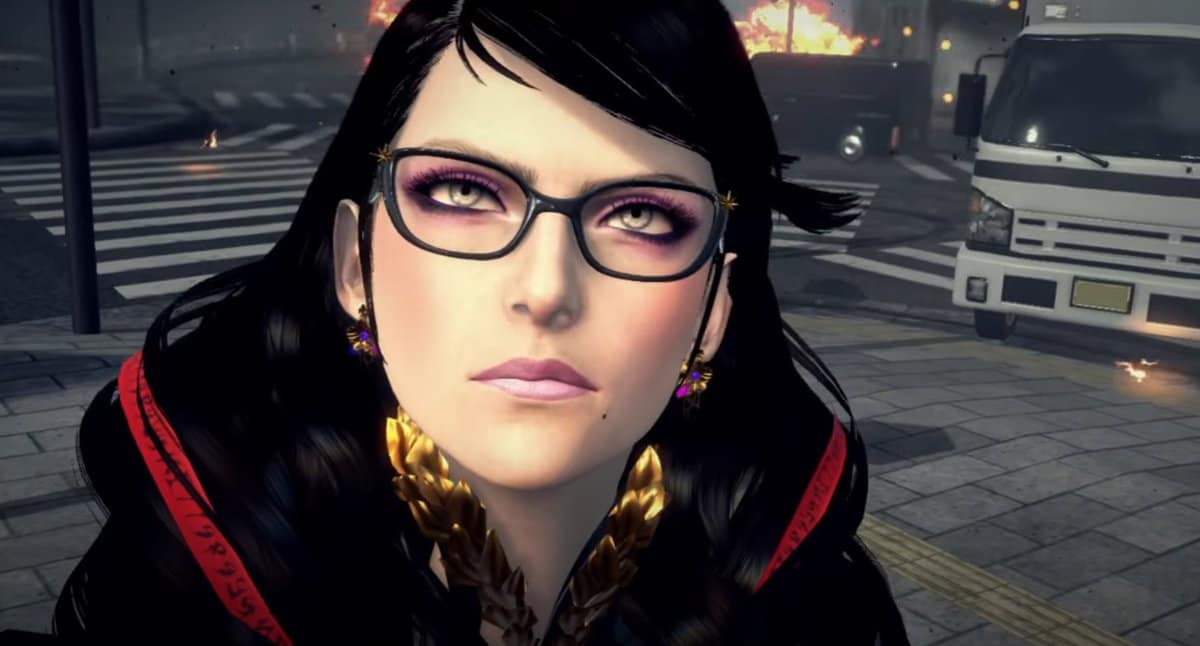 Apart from the main missions and side tasks, Bayonetta 3 carefully incorporates small challenges that keep players entertained. The same is the case with Records, a type of collectible featured in Bayonetta 3.

In this guide, we’ll walk you through what Records are and how to collect them in all across different chapters of Bayonetta 3.

As mentioned above, Records are a type of collectible that players will be able to get their hands on as they progress through each chapter of Bayonetta 3, and by the end of the game, they’ll have a considerable amount of these. Unlike Bewitchments, which we’ve found of no use, Records actually serve a musical purpose.

As soon as you pick up a Record, you’ll be unlocking a music track that will delight your ears and give you a break from all the craziness around the hostile world. These require you to go on a little scavenger hunt as some of them are hidden very smartly and can be easy to miss.

To help you with that, we’ve listed all the Record locations for each chapter in Bayonetta 3.

Records for each chapter in Bayonetta 3

By following the given directions for each chapter, players will be able to get their hands on the Record collectible(s) in no time.

As soon as the Verse of this chapter is over, go towards the right side, and you’ll find the Record between the two buildings, lying in the alley.

Once you get done with the fifth Verse of the chapter, go back to the lower-ground platform from where you’re required to pass through to get to the next battle. On the other side, you’ll find the Record.

Once you get your hands on the Cat for this chapter, head towards the west direction; here, you’ll find the Record.

When you’re solving the time puzzle and creating platforms, you’ll have to throw some of these toward the river to cross it. As you’re in the process of making it across, stop mid-way and look towards a ledge. Here you’ll find the Record.

As you get done with the fourth Verse of the chapter, you’ll be transported to a temple. You’ll find the Record in the second room that’s floating between the two windmills.

From the area where you found the Treasure Chest, head left and pass through the doorway. Enter the tunnel, and here you’ll find the Record.

Getting your hands on the last Record is either the easiest or the hardest depending on how good you are at the game. Here, once you’ve completed the first Verse of the battle, the Record will appear in front of you on the battlefield.