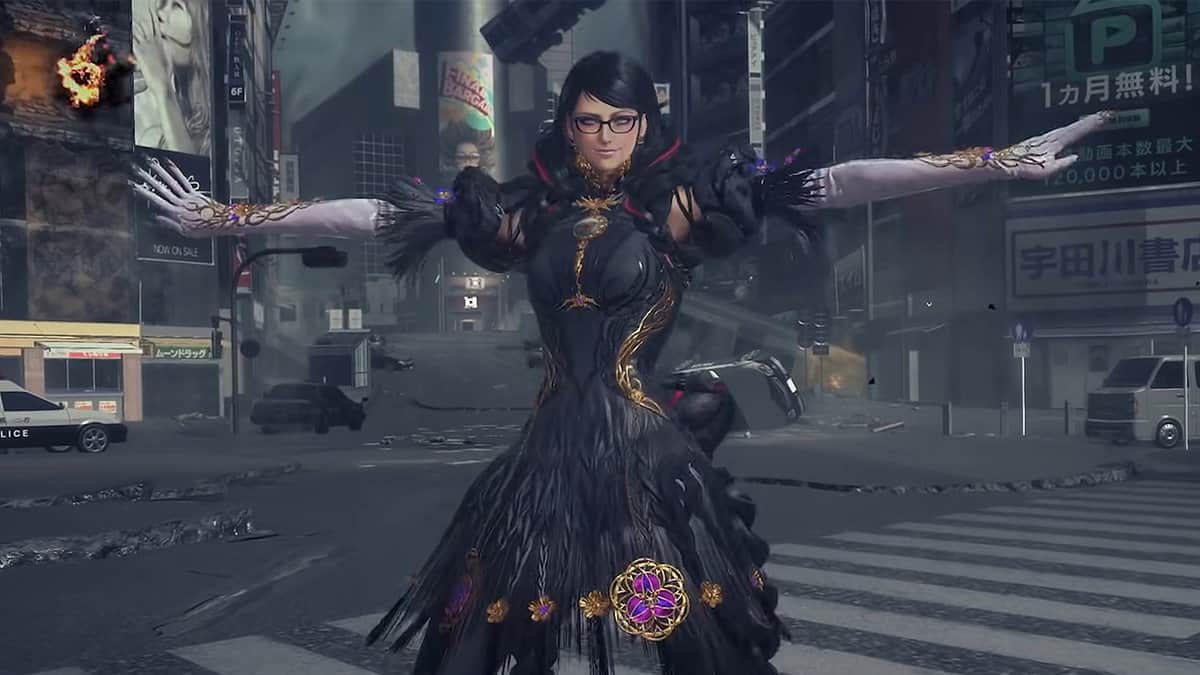 Bayonetta 3 has evolved the world of action-adventure by offering players a mind-immersing story and action-packed gameplay moments that bring the game altogether to a whole new level.

As the game offers more than one secret boss, it is vital that players go through different ordeals, which include gathering collectibles such as Medallion Shards in order to encounter them.

Therefore, in this guide, we will help you in locating the four Medallion Shards in Bayonetta 3.

How to unlock the secret Golem boss in Bayonetta 3

To unlock the secret Golem boss, the player needs to collect all four Medallion Shards in the hub areas. The goal is to create a Blue Medallion with the four shard pieces.

Once all the Medallion Shards have been gathered and constructed into the Blue Medallion, the location of the hidden Golem boss will be revealed.

The first Medallion Shard can be obtained at the beginning of the first chapter.

Upon spawning after clearing the first verse, you need to head towards the right side of the mountain until you reach the edge of the island.

Then, you have to follow the stairs and jump at the end of the staircase. There, you will encounter a glowing relic that you need to destroy to obtain the first piece of the Medallion Shard.

The second shard can be discovered at the start of Chapter 4. You need to go straight to the blue gate to get to the broken bridge.

The next step is to jump to the island next to it. Looking right, you can observe the relic. Upon demolishing it, you will get the second Medallion Shard.

The third shard can be found at the beginning of Chapter 7. Firstly, you need to find the area with the round portal in the ground.

This is across the waterfall and after discovering it, you will find a locked door and the relic will be present outside it. Destroy it and the third Medallion piece will be yours for the taking.

The final piece of the Blue Medallion resides in the broken tower, at the start of Chapter 10.

You have to use your weapon to break the door of the tower after which the relic will be discovered. Upon smashing it, the last piece will be presented.

How to use the Medallion Shards

After collecting all the Medallion shards comes the next question, how to use them? Once you have acquired all four Medallion Shards, you’ll see them all instantly combine into one blue Medallion.

You’ll also unlock an additional level that you can find in the game’s main menu. This level sees you taken on the secret Golem boss, whom you can take on, either in the moment or after you gain more experience by playing the game.

How to defeat the secret Golem boss

Golem is a secret boss returning from previous installments of the Bayonetta franchise. Once you collect all of the Medallion Shards, the Golem’s position is indicated on the map, where you can face off with it.

Choose the Artifact Unleashed Location to find the Golem and take him on in battle. Once the battle begins keep the following in mind.

Golem’s attack arsenal consists of AoE and laser attacks that cause significant damage, so effective dodging is key to winning this boss battle.

Golem’s first attack is a spinning area attack, followed by laser projectiles. These can be effectively countered using the Train Dash, which acts both as a defense and a counter-offensive.

A troublesome attack to counter is the Golem’s Blade attack, where it strikes you with a laser attack after changing positions. An effective counter is to summon your dragon.

Target the orange ball in the center to take down the frame. This strategy ensures guaranteed damage to the Golem.

As the frame recovers, back off and maintain some distance from the Golem. This way you can easily dodge the coming AoE attacks. Continue to deal more damage once the AoE attack stops.

As the boss battle progresses further, you’ll see the Golem change into a bird. At this moment be prepared for incoming sonic wave attacks, using dragon and rain attacks are two ways to escape it.