Battlefield V Grand Operations And Multiplayer Modes Detailed, Here Is Everything You Need To Know! 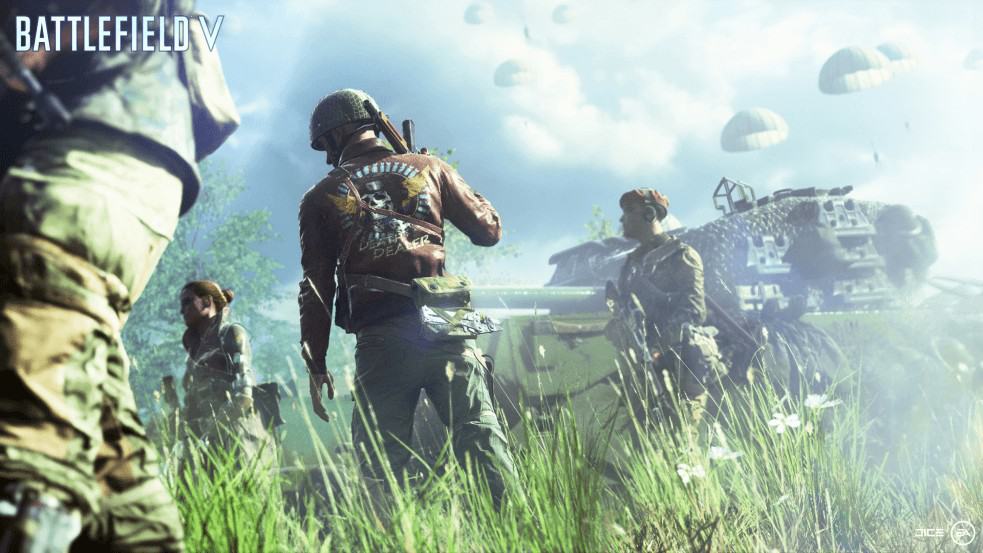 While EA DICE has been pushing a bit to feature good single-player campaign in its Battlefield title but, it still remains a title with a focus on the multiplayer. If you are wondering what are Battlefield V grand operations and what multiplayer modes that game will feature, we have got you covered.

Battlefield is a franchise known for its multiplayer that features 64 player matches with game modes are just as unique as they are exciting. The following are the multiplayer modes that Battlefield V will feature along with Battlefield V Grand Operations.

Grand Operations is basically a multiplayer mode based on a “powerful narrative experience” which are inspired by historical events during the World War 2.

Each day in Grand operations is equivalent of around and the combination of these rounds brings the narrative to life. Not only that, a team’s progress in each round will affect how the next round will be.

For example, in the first round players have to destroy anti-air guns and if they don’t eliminate them completely then the remaining anti-air guns will complicate things in the next round which is the next gay in-game. Each day will have an impact on the next day in the game so your progress in each day matters.

Most of the grand operations consist of three in-operation days and will take about an hour to complete and take longer depending on the score.

The Grand Operations: Airborne focuses around one team trying to destroy artillery cannons and the other team will protect them. The attacking team will be inserted y dropping from a plane and each player can decide when and where to land on the map. 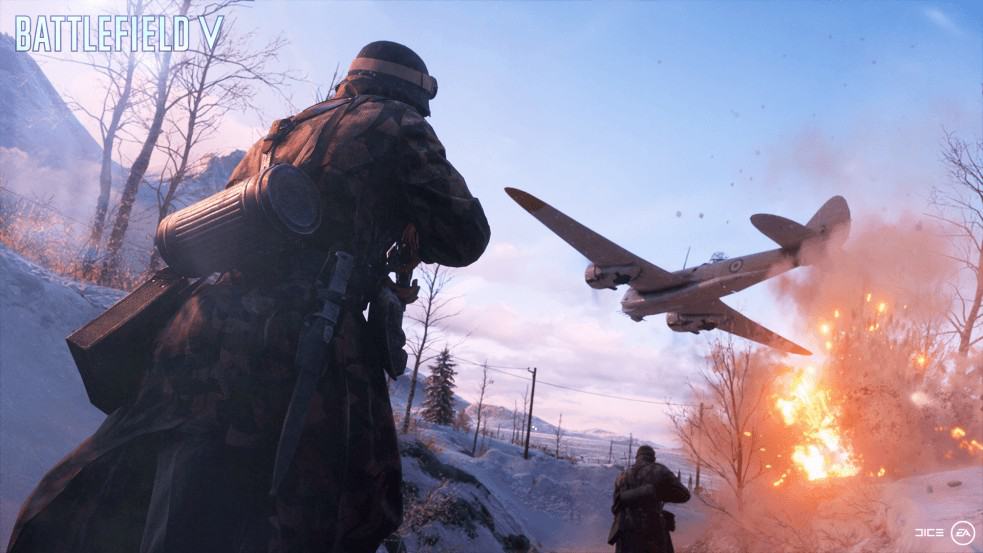 Once they hit the ground, the attacking team need to work in squads and locate the bombs and start destroying artillery cannons.

The defending team, on the other hand, will have to protect the artillery cannons through building fortifications and using the anti-air gun to blow enemies out of the sky.

Whichever side loses, will face harder challenges in the next day of the Gran Operations.

The environment and situation in the Frontline mode will e determined based on the failures and successes in Battlefield V Grand Operations. In Grand Operations: Final Stand there will be no respawns and the team whose players are dead will lose.

Ammo available to the team will depend upon the results of the previous day in Grand Operations. In this mode, all you have to do is fight until your team loses or wins.

Conquest mode has been a staple of the Battlefield franchise which pits 64 players on a single map to wreak havoc and combined with DICE’s signature destructible environment in the game things become exciting really fast.

In Battlefield V, DICE has improved its destruction model for in-game structures and Conquest is also returning for Battlefield V.

This time around players will not only play to capture objective on a huge map but will also be able to build defenses and solidify frontlines using the Fortifications system.

The team that holds the majority of the flags on the map will get to close to victory real fast. This a game mode that Battlefield veterans are familiar with.

While the name is different but Battlefield 1 players will remember this game mode from Operations in which this was the only game mode.

In this Battlefield V game mode, the map will be divided into several sectors and the defending team will be the one who will be holding these sectors at the start of the match. 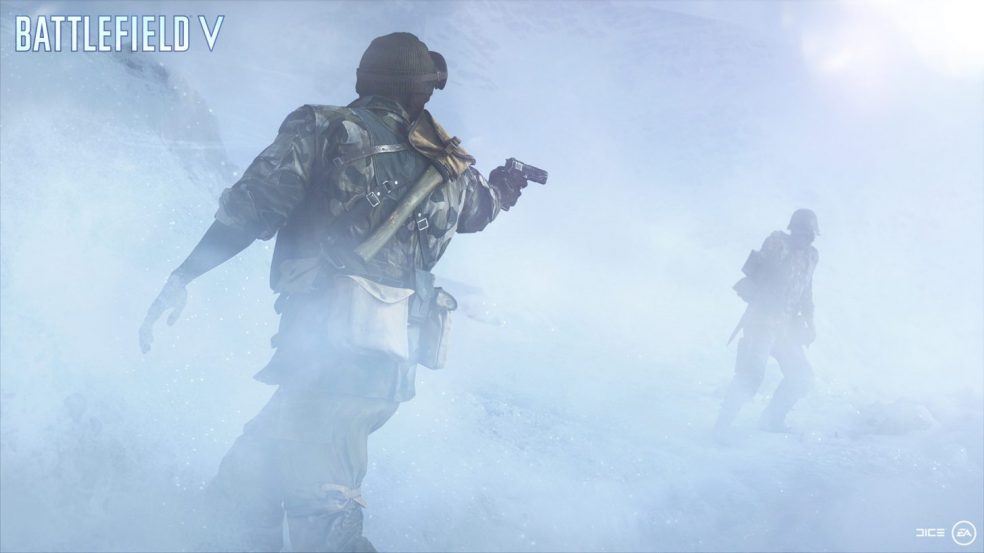 The attacking team has to fight their way thought and control these sectors by sequentially capturing all the capture points on the map. Not only that, the attacking team will have to force the defending team into a retreat which requires players to overcome fortified positions from the defensive team.

This game mode in Battlefield V is a combination of Rush, Conquest and Obliteration mode from Battlefield 4.

In Frontlines, both teams will have to fight to control a single flag objective at a time. It is like a tug of war but with guns.

The team that captures the Flag will unlock the next Flag objective, bringing them closer to enemies’ base. If a team manages to capture the last flag, then the enemy base will be open for attack while the other team will have to defend its base.

Not only that, strategic positions in the enemy base will become vulnerable to planted explosives. So bring them with you to blow up the base and win the match.

Domination is a recurring mode in Battlefield games and things are not any different in Battlefield V. In Domination game mode both teams have to fight to capture multiple objectives on the map.

Team deathmatch is a game mode that is featured in almost every multiplayer title. As always, Team Deathmatch game mode is a fast-paced game mode in which each team fights to inflict more damage to the other and who inflicts the most wins.

These are the Battlefield V multiplayer modes and the Grand Operations. The game will be available on October 19, 2018, for PC, Xbox One and PlayStation 4.