Battlefield Bad Company 3 Rumored for 2018, Will Not Feature Heavy Microtransactions 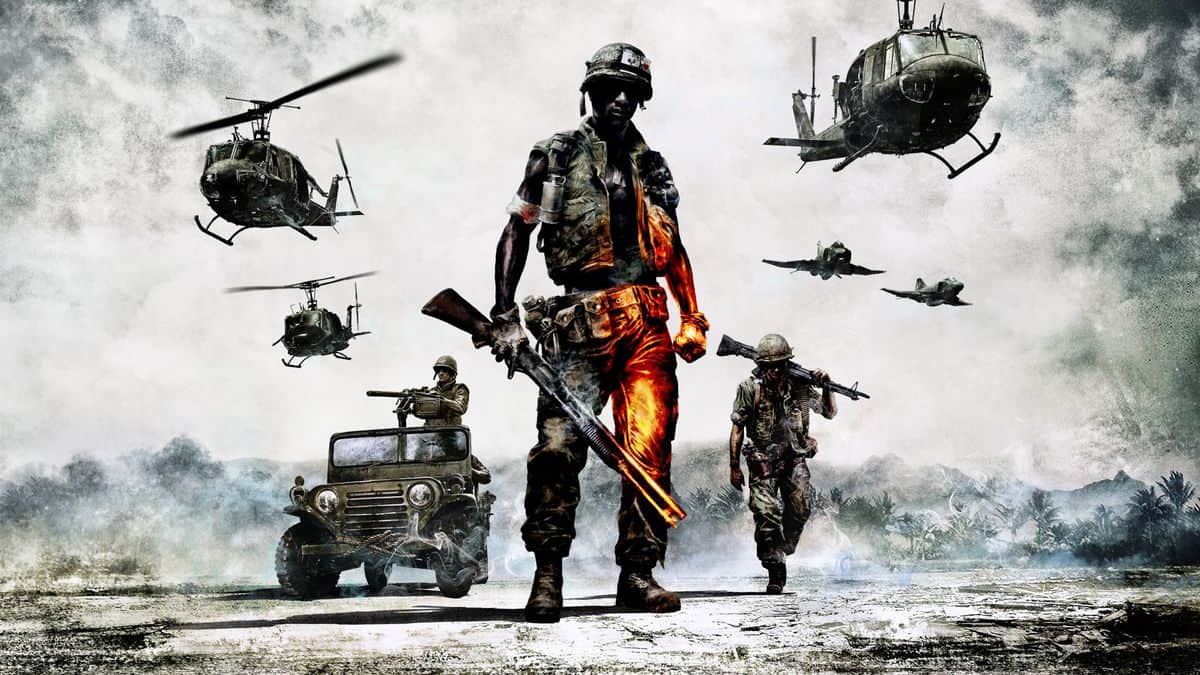 It was already established that the next installment in the long-running Battlefield franchise is slated to arrive sometime next year. We assumed this to be Battlefield 4 but if recent rumors are accurate, it will actually be Battlefield Bad Company 3.

YouTuber “AlmightyDaq” is a well-known individual from the community who has often leaked reliable Battlefield-related information in the past. He was spot on when he lifted the lid off Battlefield 1 and now he is back to claim that Battlefield Bad Company 3 is being preparing for an officialy unveiling next year.

The information received so far claims that the single-player campaign will be set in “mid and post-Vietnam conflict” and not be historically accurate like what Sledgehammer Games offered with Call of Duty WW2.

The multiplayer maps will focus on “tighter gameplay” than “all-out warfare” and bare similarities with past maps like Oasis Grand Bazaar from Battlefield 3 and Harvest Day from Battlefield Bad Company 2.

The game modes confirmed so far are said to be Operations, Conquest, Rush, Domination, and Team Deathmatch. There will also be a mode similar to Squad Obliteration, pitting two teams of five against each other.

The weaponry department will supposedly offer better customization akin to Battlefield 4 and not the simplistic–boring–approach taken by Battlefield 1. Players can also expect tanks, helicopters, and light armored vehicles (LAV) to make the cut.

As for the playable classes, Battlefield Bad Company 3 will bring back kits for Assault, Engineer, Support, and Recon. In addition, Electronic Arts has apparently learned from Star Wars Battlefront 2 and will not be focusing that heavily on microtransactions. They might eventually be part of the game but will not be as controversial as what we have seen from the publishing-giant this year.

Battlefield Bad Company 3 is expected to be officially announced at Electronic Entertainment Expo (E3 2018) and will be released in fall for PlayStation 4, Xbox One, and PC.

Battlefield Bad Company 2 was released back in 2010 to stellar reviews. It was added to EA Access earlier this year for Xbox One.