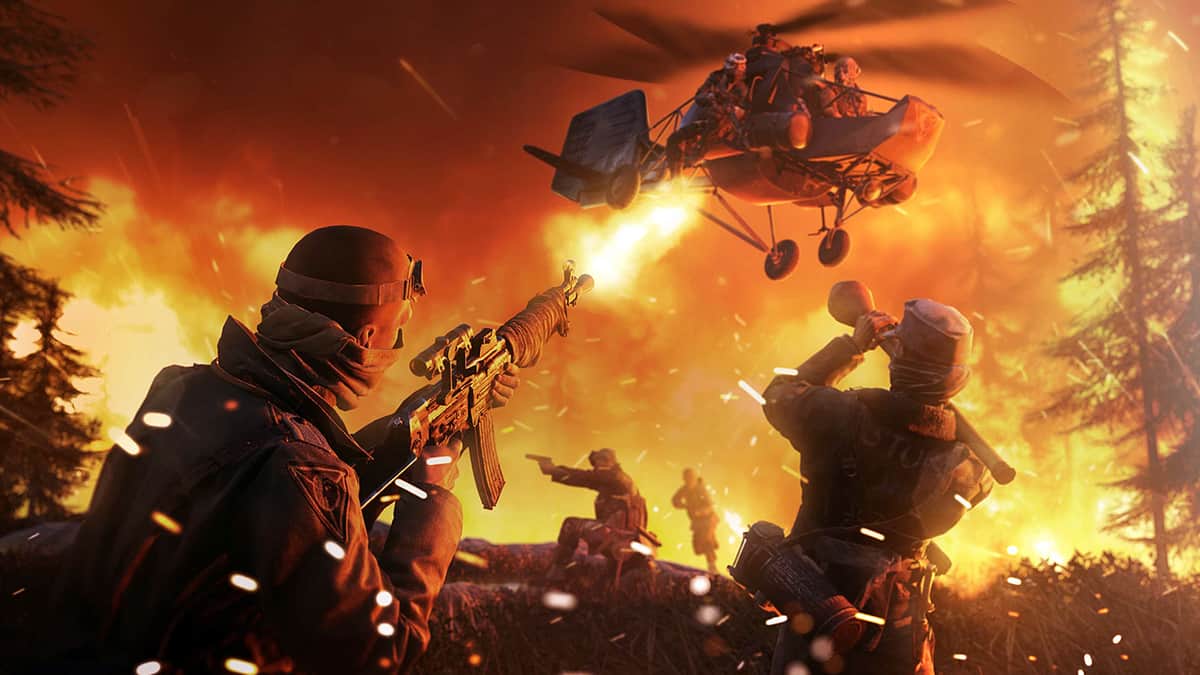 Electronic Arts has more or less confirmed that the upcoming tentatively dubbed Battlefield 6 will be a live service game with an added focus on increasing in-game spending more than before.

During an earnings call (via Fool) for the second quarter ended of the 2021 financial year, chief executive office Andrew Wilson stated that EA continues to “focus on growing its live services revenue…thanks to the popularity of Ultimate Team…as well as in-game spending in Battlefield.”

He noted that “live services are positioned to be a long-term growth driver” for when Battlefield 6 releases where EA anticipates “a strong performance” from in-game spending as the publisher brings its franchises to new platforms—PlayStation 5 and Xbox Series X.

Wilson further noted that adding David Rutter, “who understands both live services and the rigor of development,” has made EA confident to release Battlefield 6 next year. Rutter led the FIFA franchise for more than a decade and was personally behind the Ultimate Team formula which has proven to be a significant source of income for the publisher. He has often expressed a wish to bring a similar Ultimate Team-like concept to other EA games. He may perhaps get his wish because Rutter is now leading DICE as of last year.

Wilson interestingly revealed that DICE was recently given another year for development. That suggests Battlefield 6 to have been slated for release this holiday season, but COVID-19 took a wrench to those plans. EA, as already said, has assured that there will be no delays.

Battlefield 6 has been slated for a release in the holiday season of 2021. Based on a recent leak, the next Battlefield game will support over 128 players at once. DICE will be revealing the new installment in spring. Fans will have to wait until then to find out if Battlefield 6 will be even more chaotic or not.